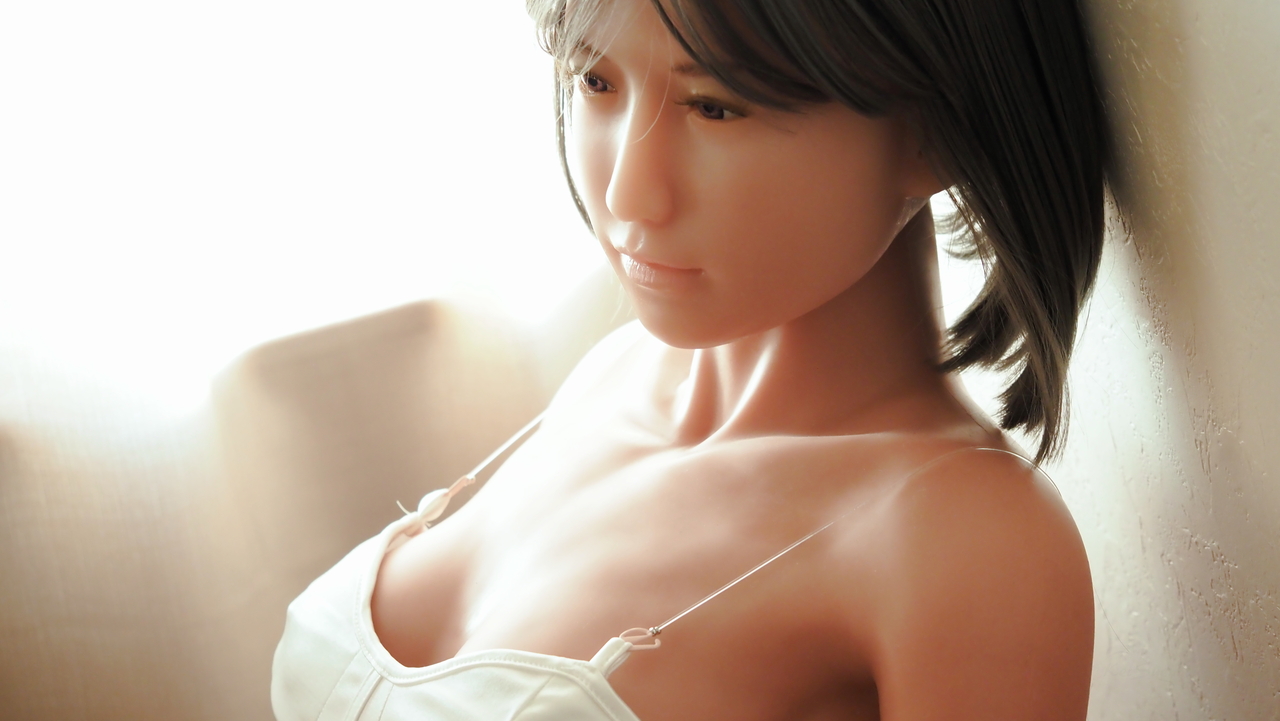 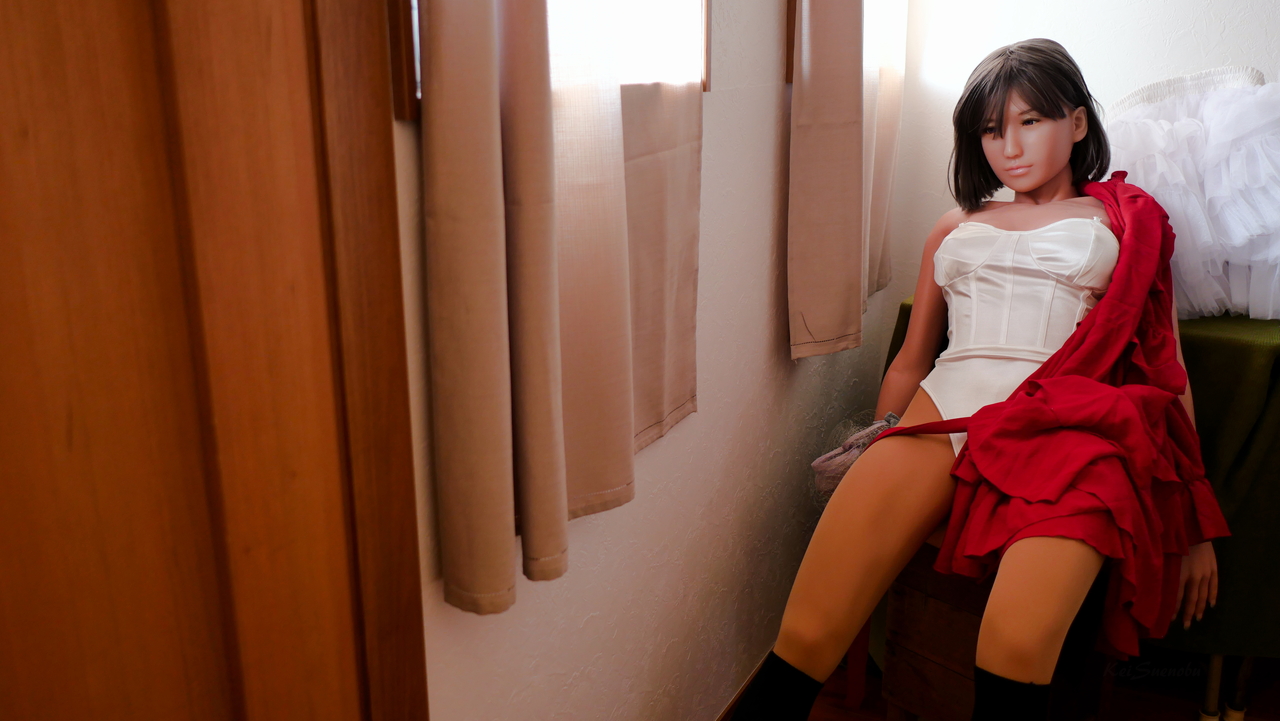 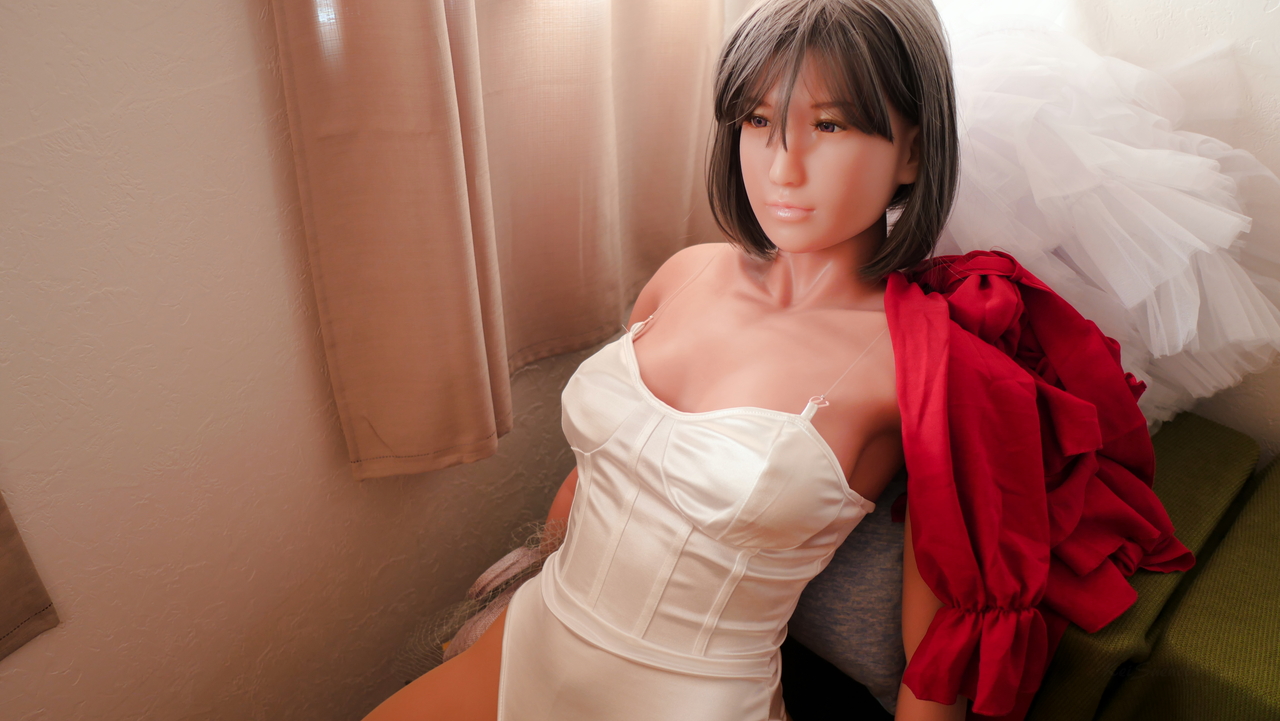 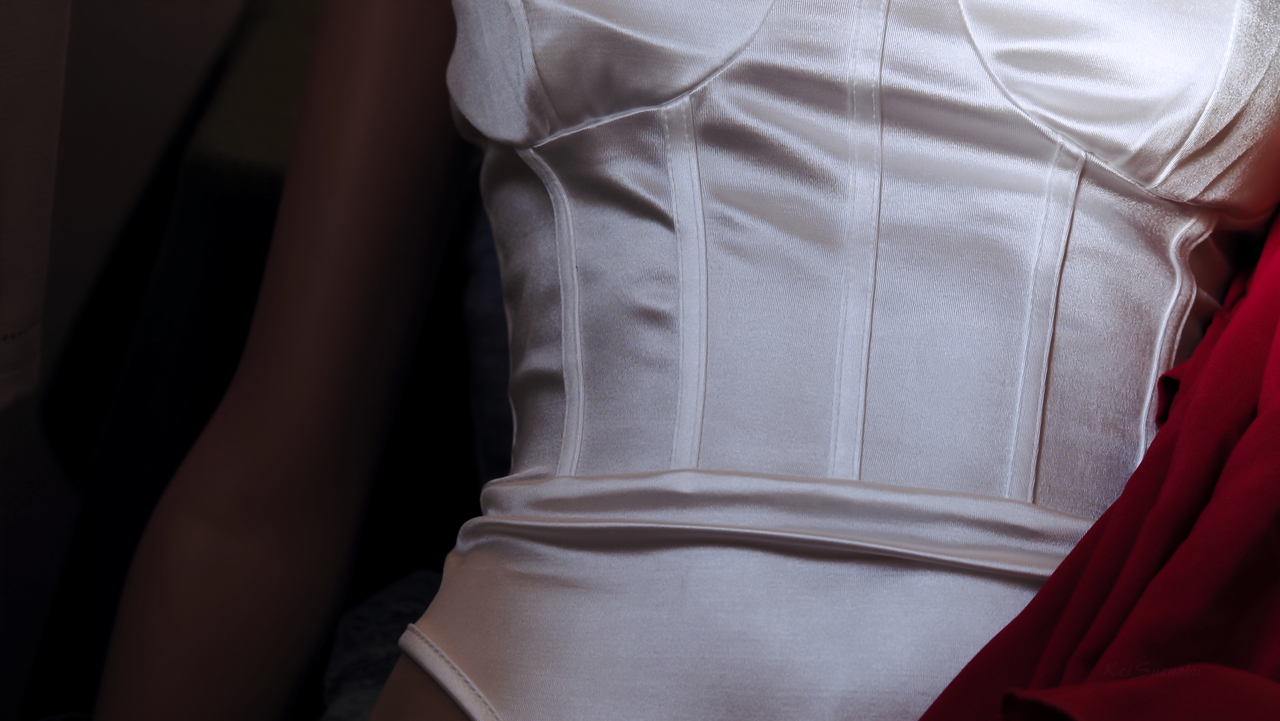 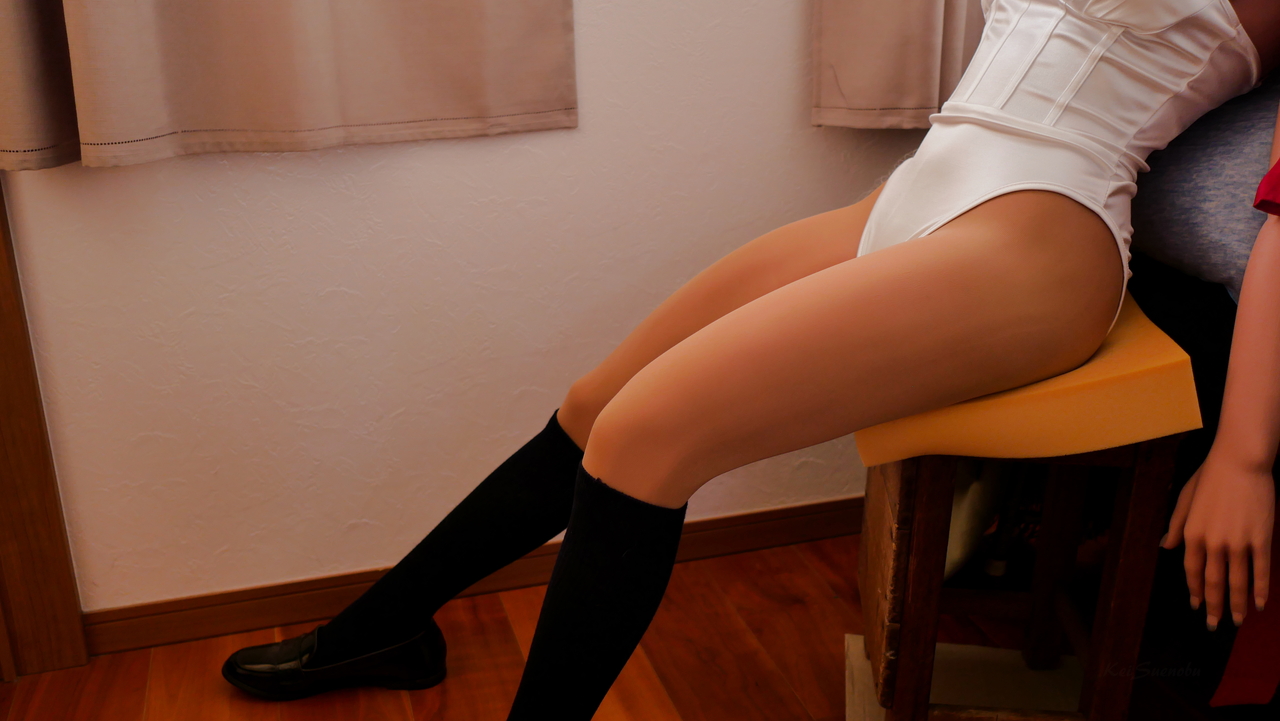 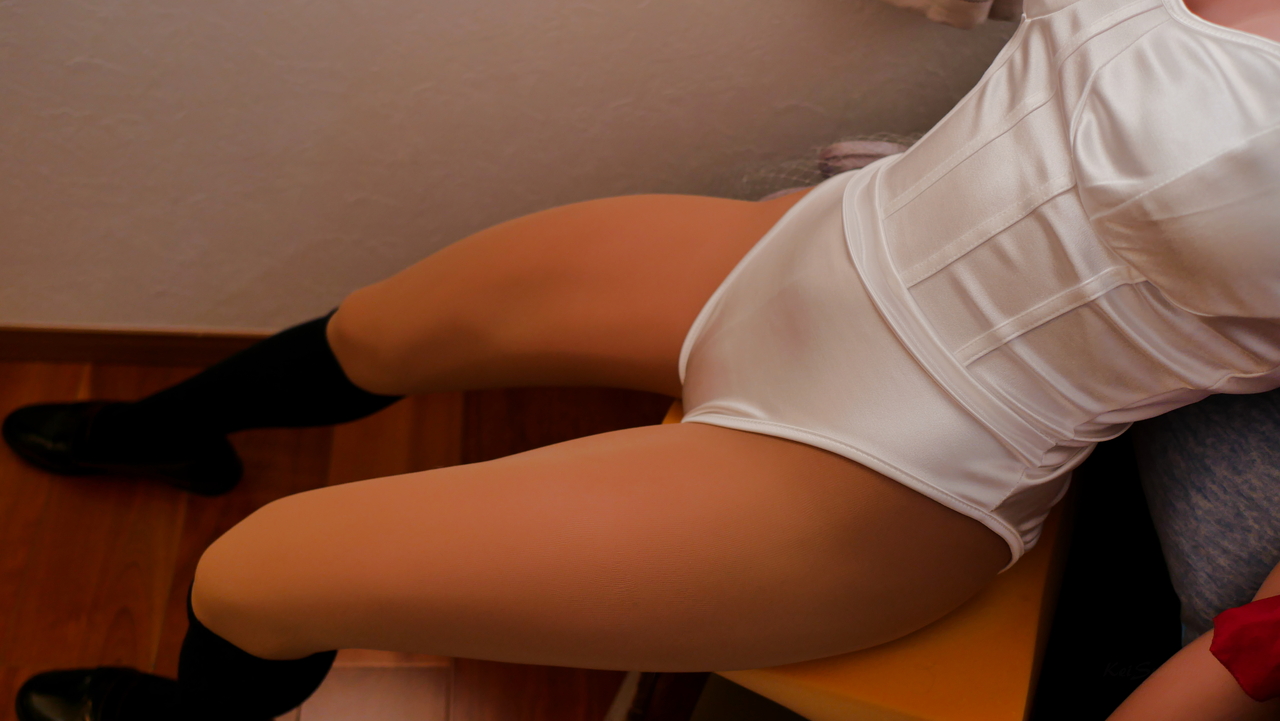 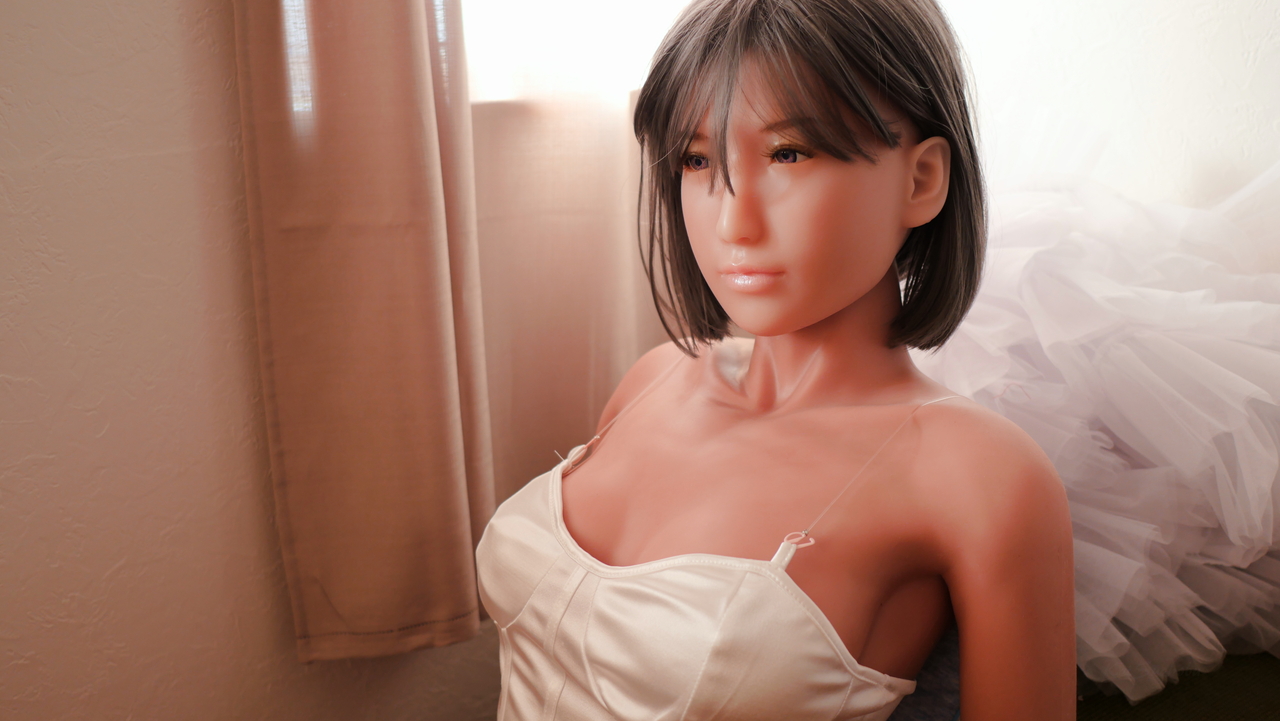 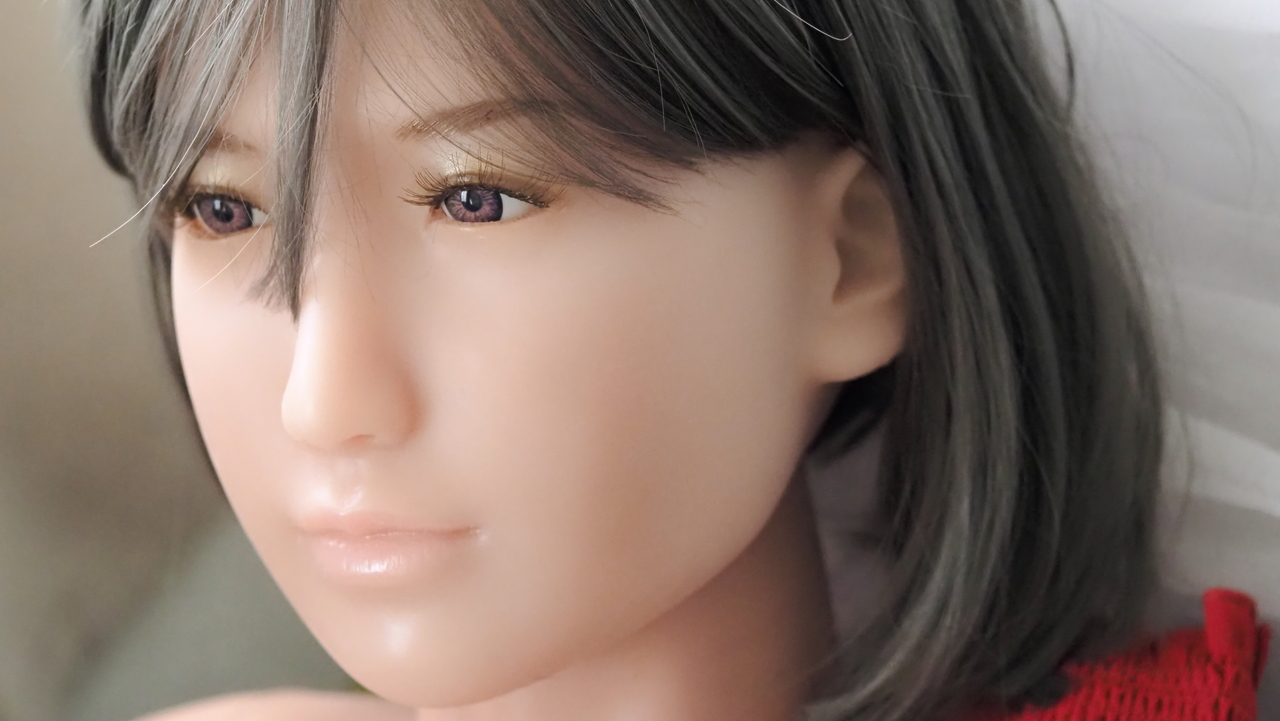 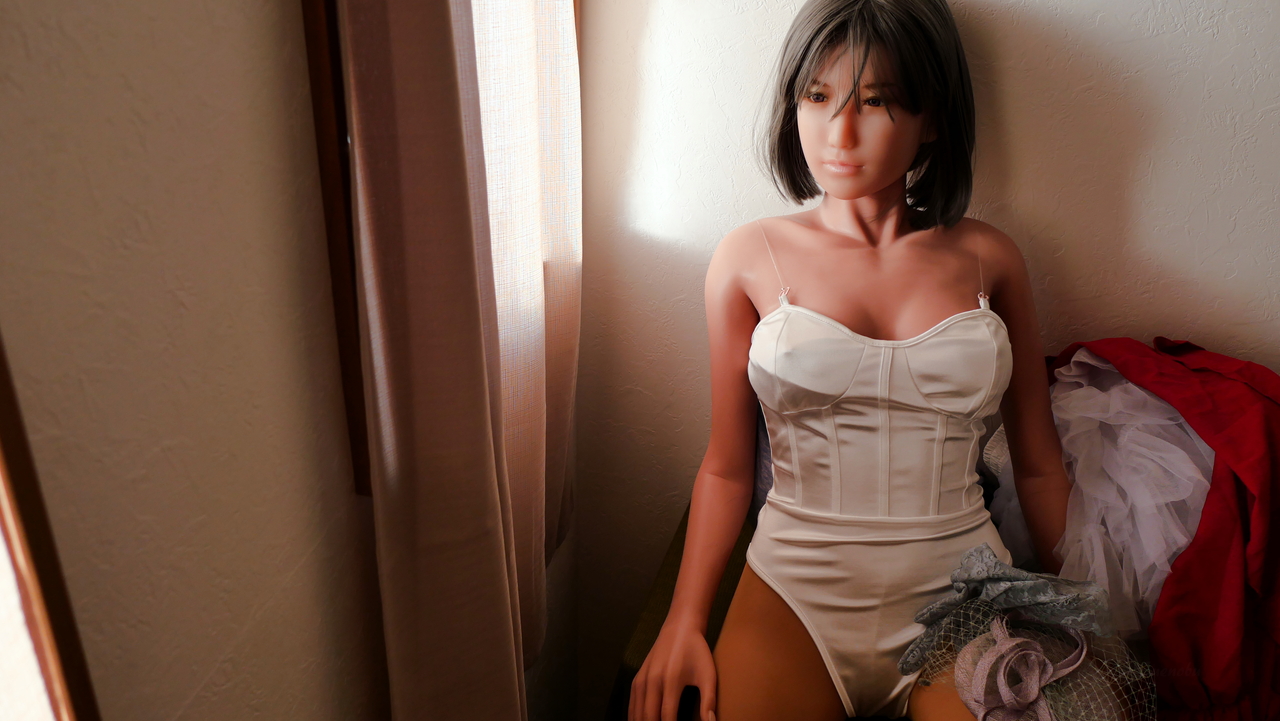 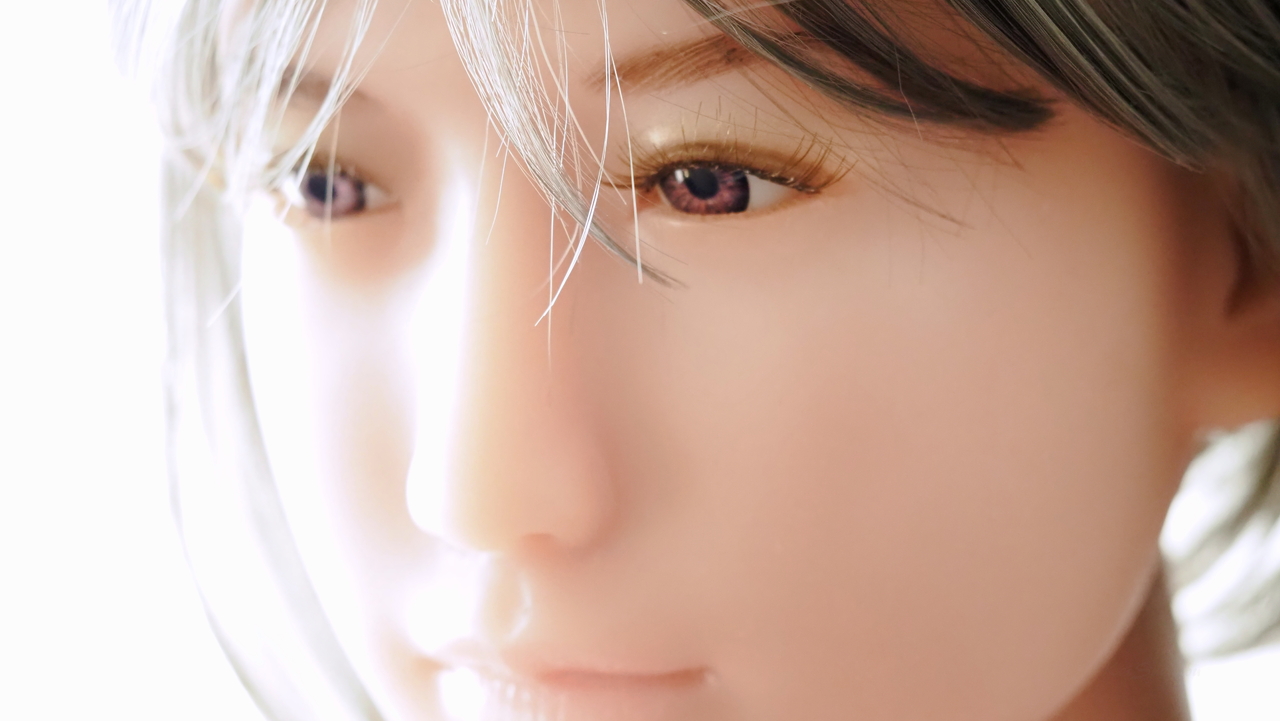 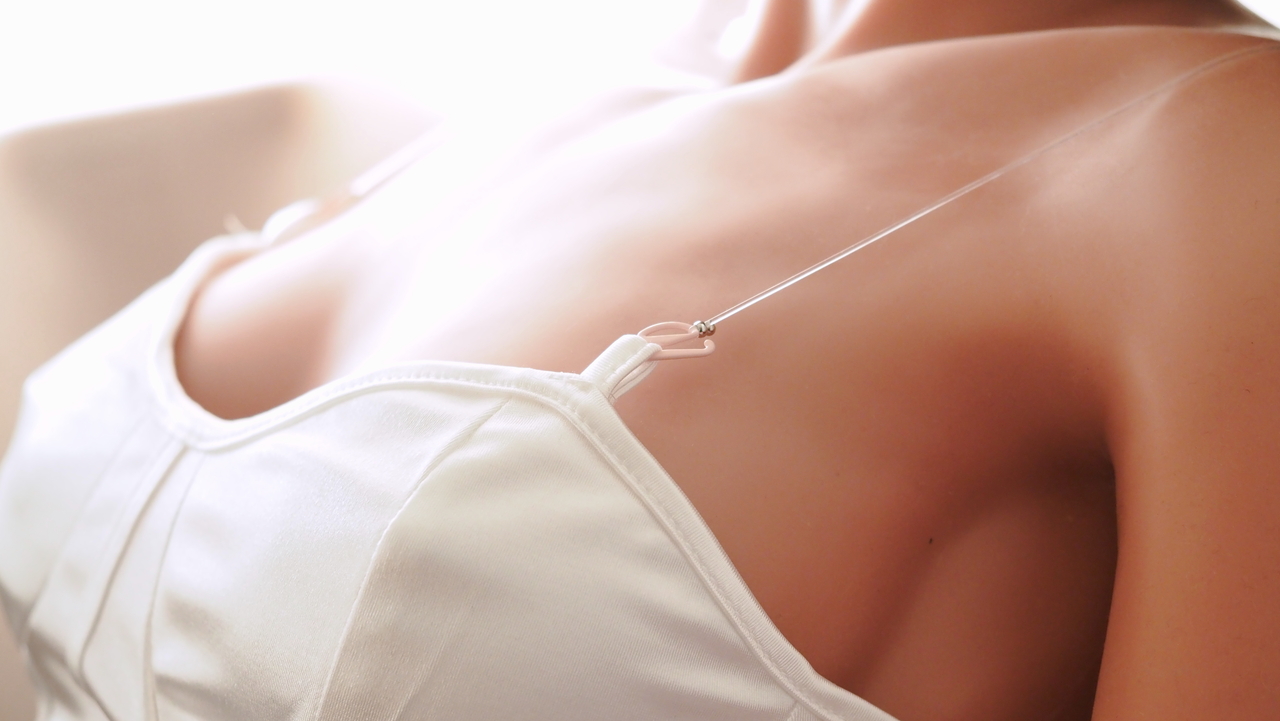 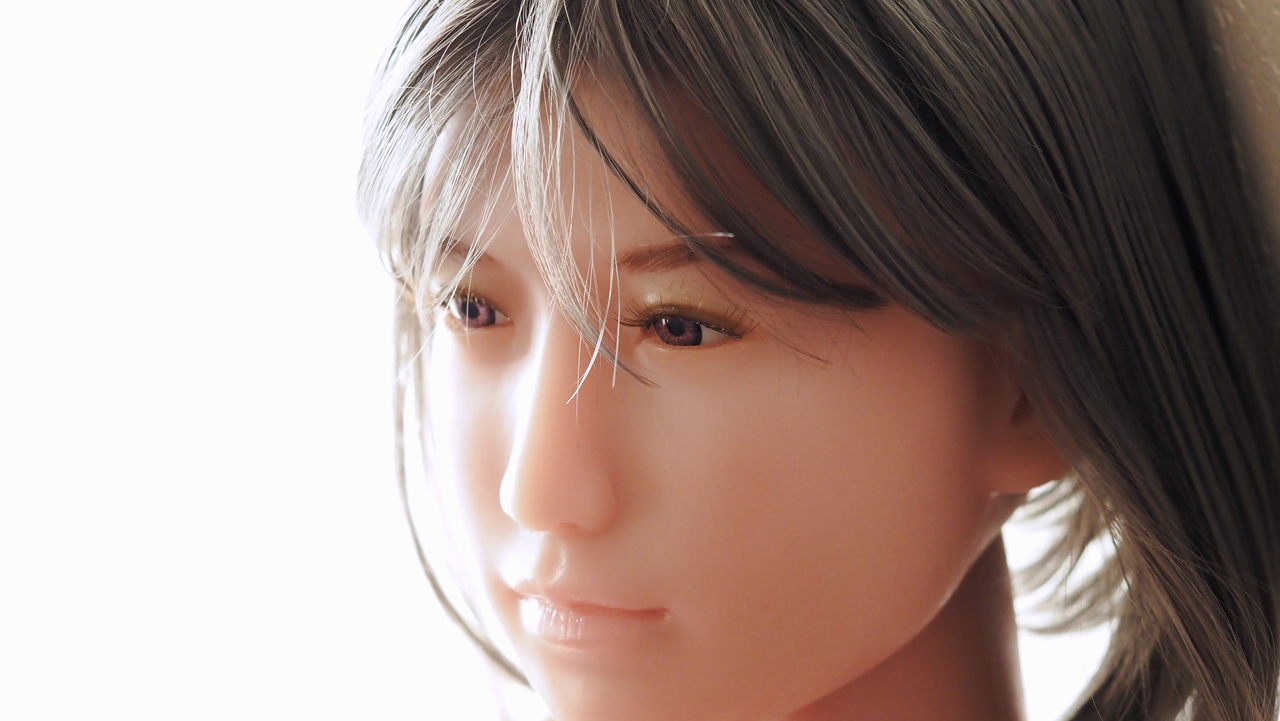 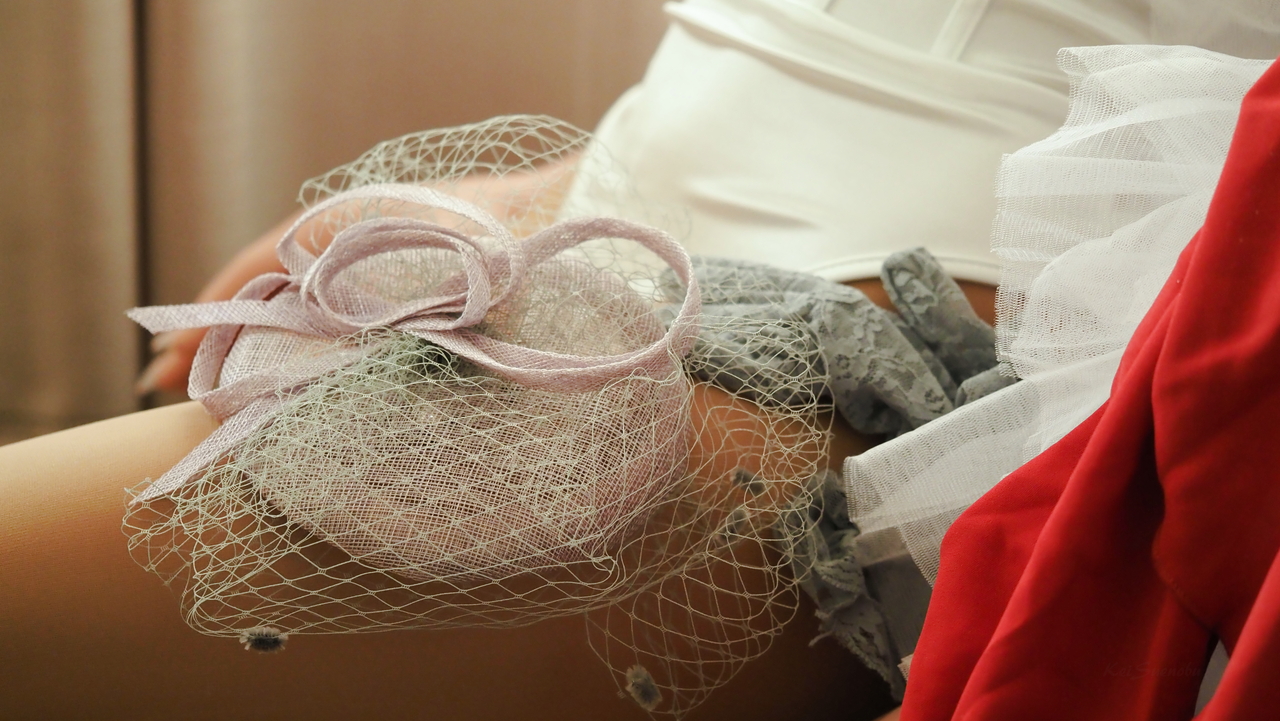 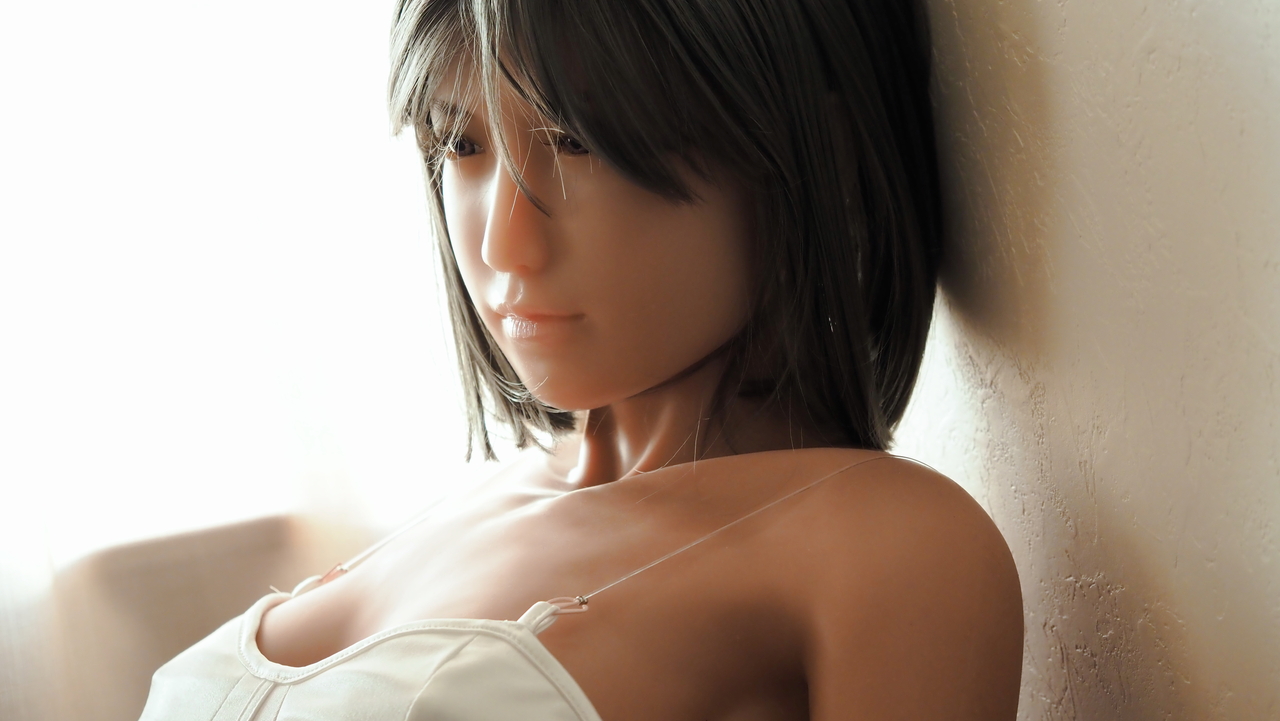 It has been a long time since October 2017.
The last post was on the former blog before it ceased to be available to the public.
I thought it was before I moved to my current address, but it wasn't.
This time, I suddenly had a question and wanted to take a picture for the first time in a long time.
The desire to have a life-size doll standing up was probably not common at the time.It can't sit with knees together, it's knee joints are loose and it is difficult to keep them upright, even in an open crotch position.
It is sturdy and has no bleed, probably because it is not designed to be flexible.
However, at 31 kg, it is difficult to handle.
I wanted to shoot for the first time in five years, partly because I wanted to reconfirm its weight of over 30 kg.
The reason I could not take beautiful pictures was that my motive for taking them was not aesthetic. I regret this very much.