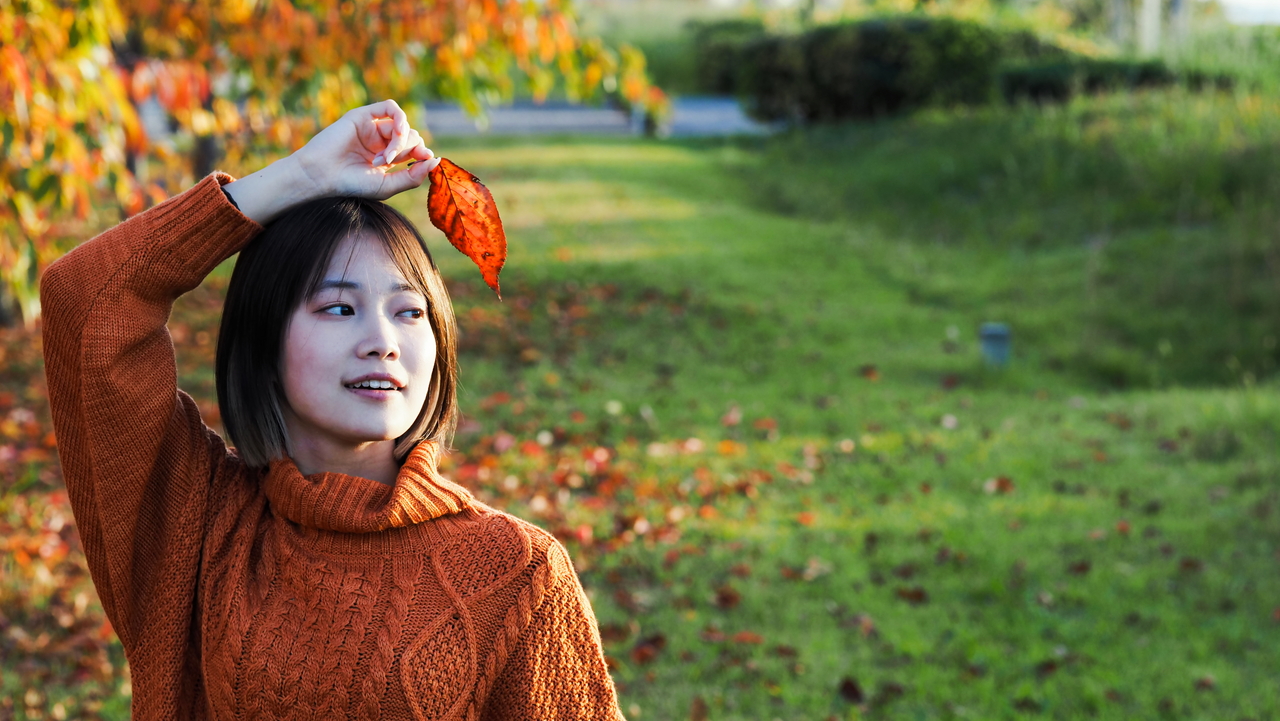 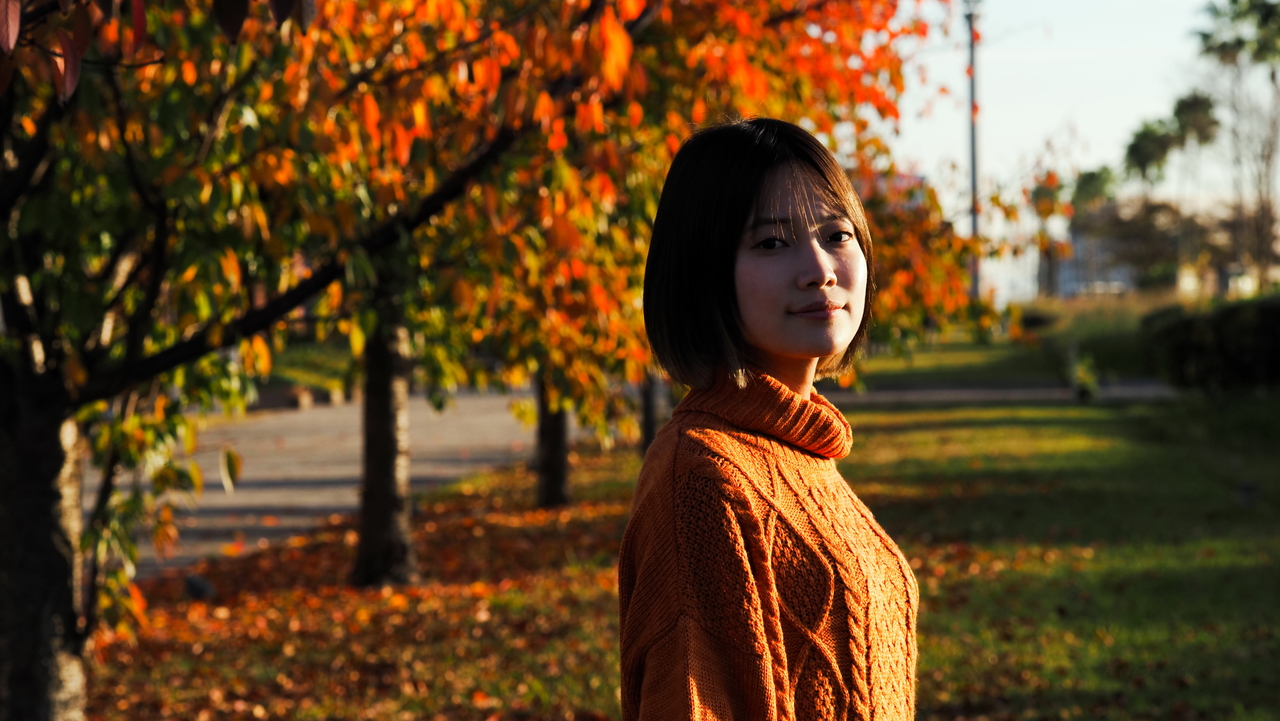 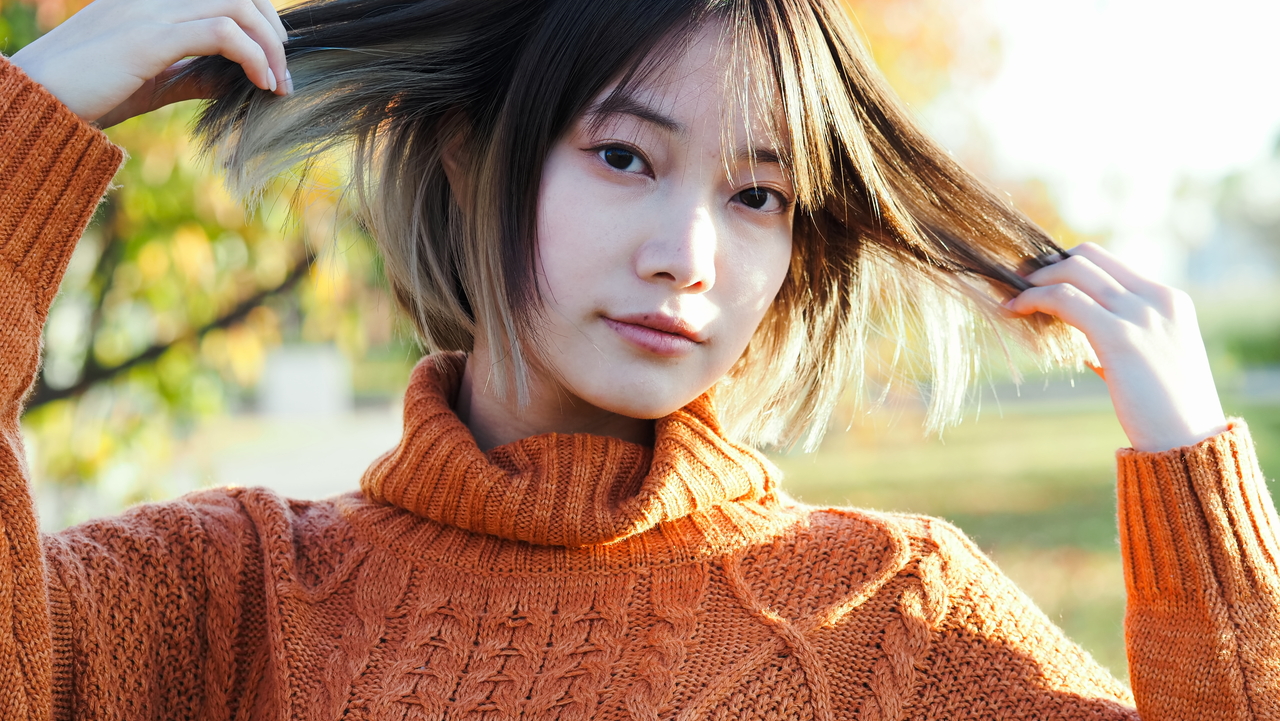 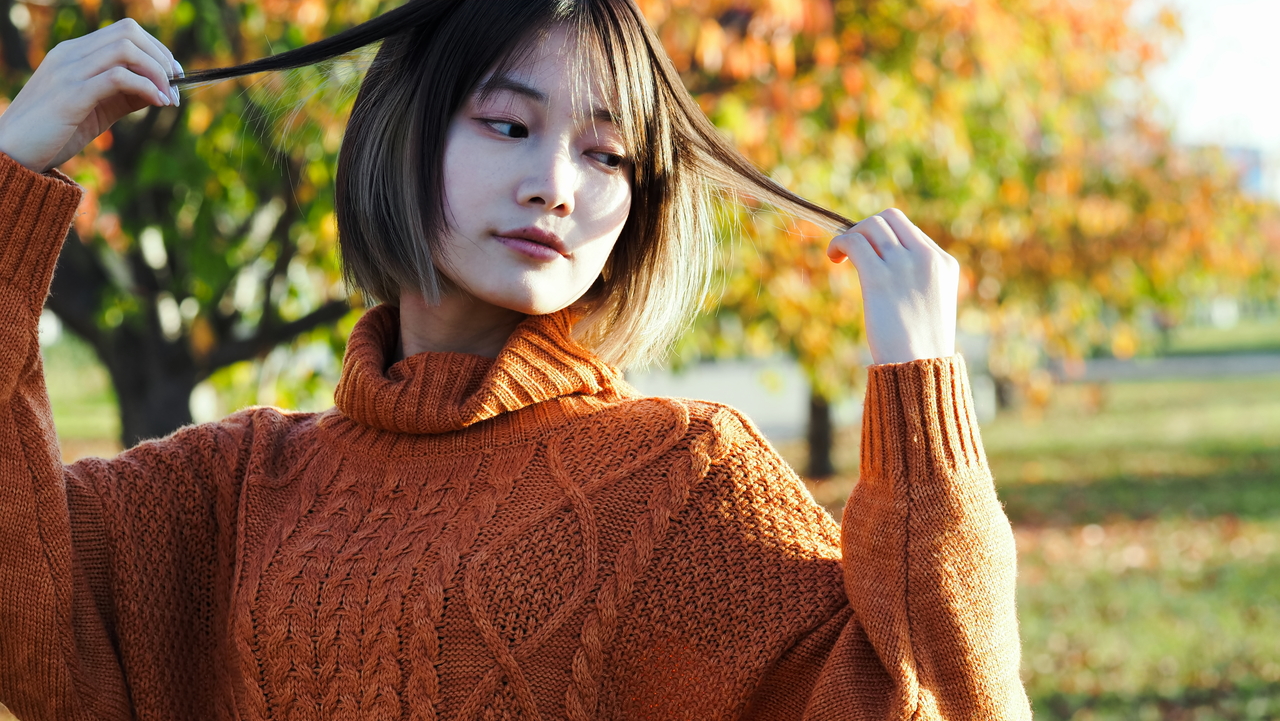 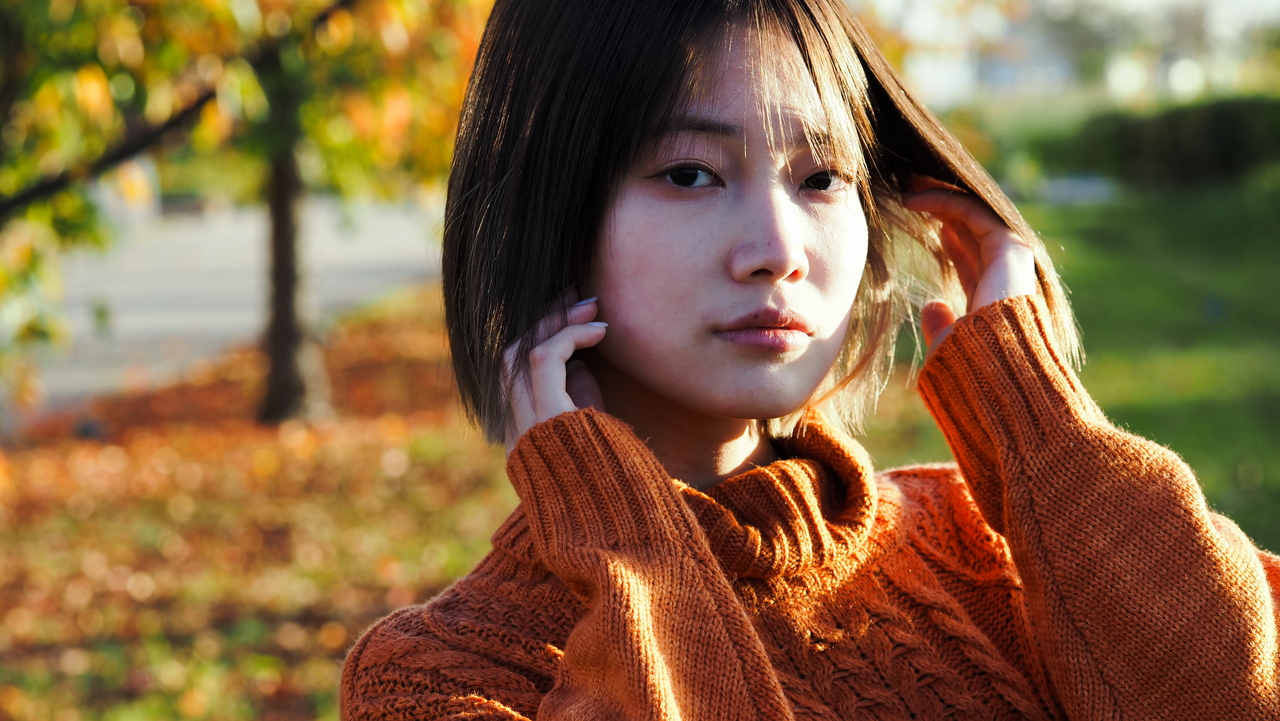 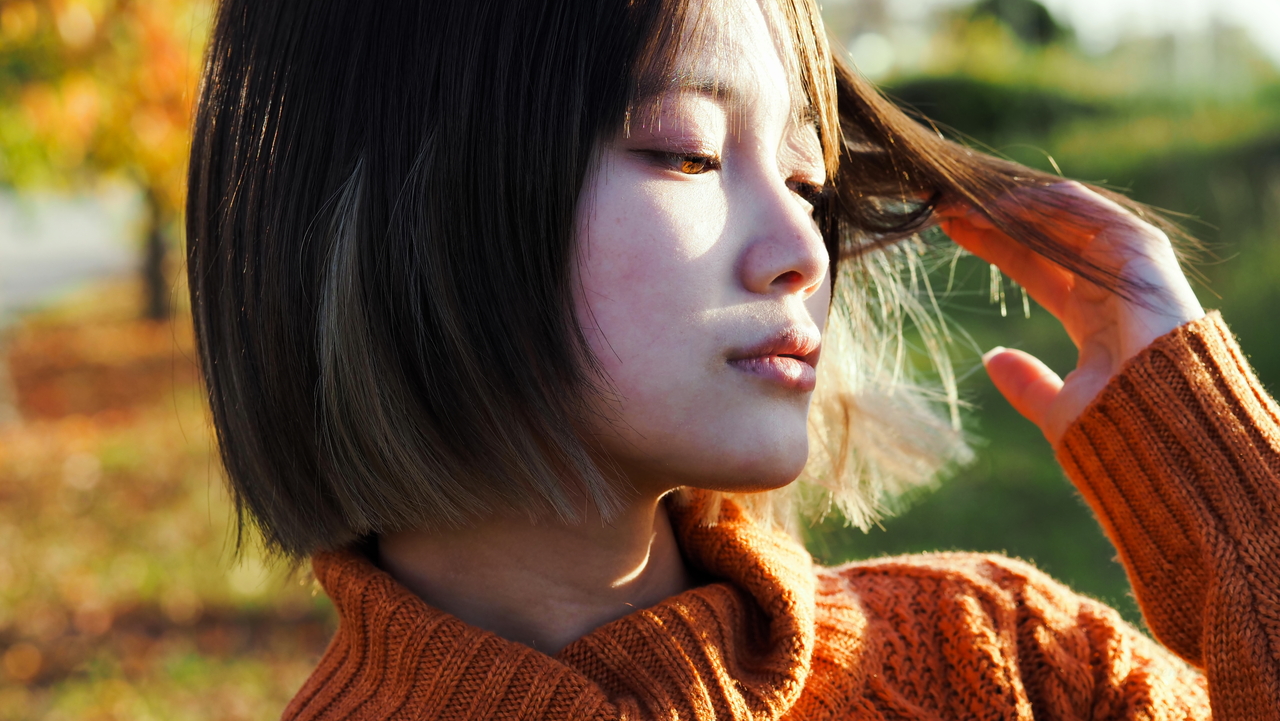 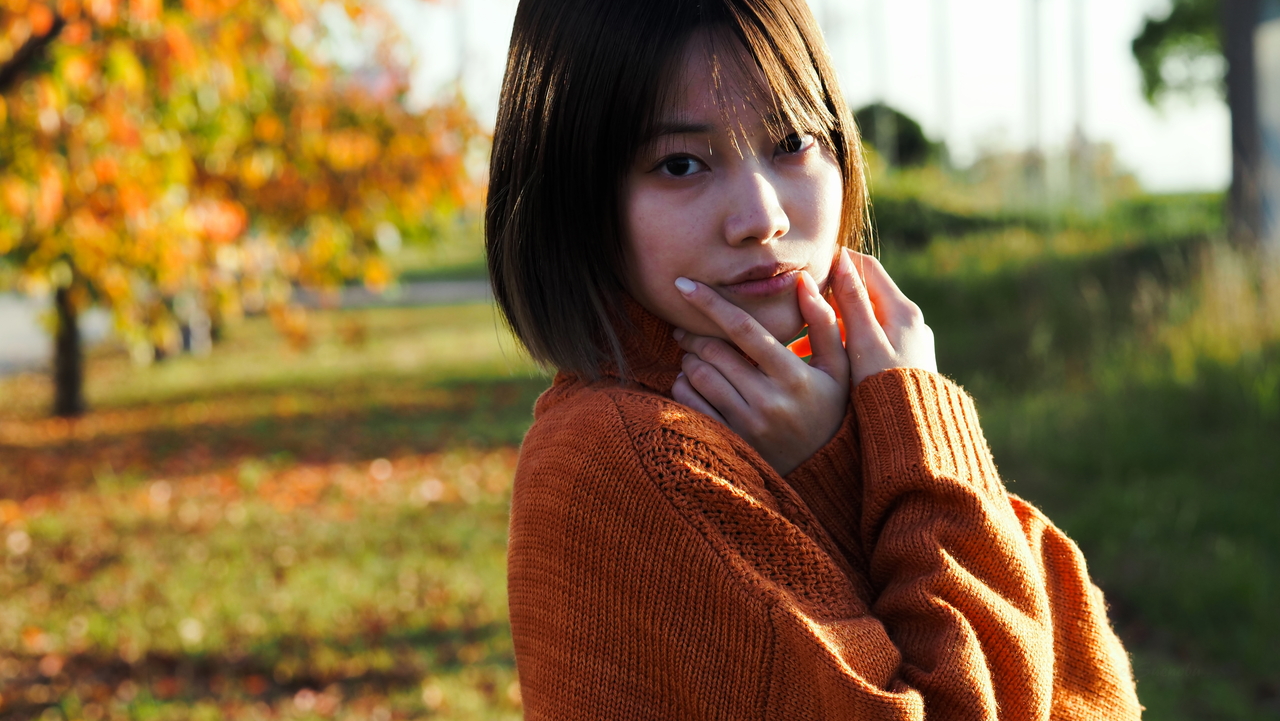 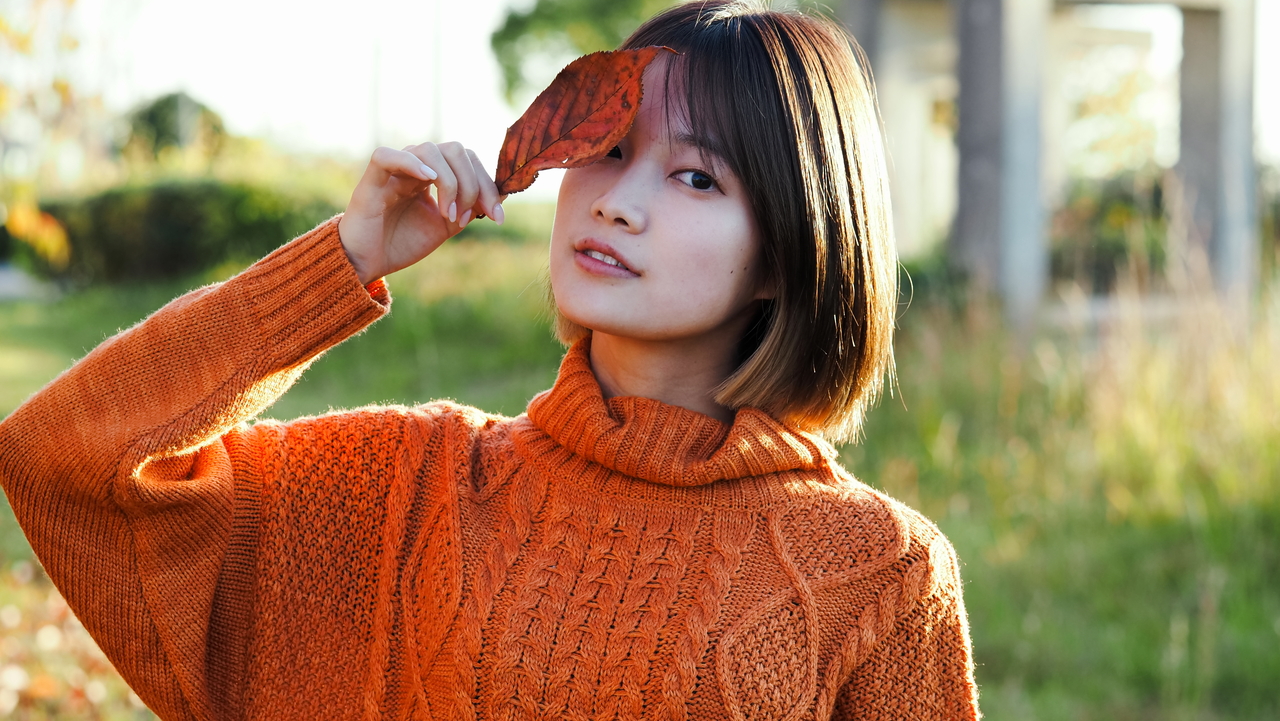 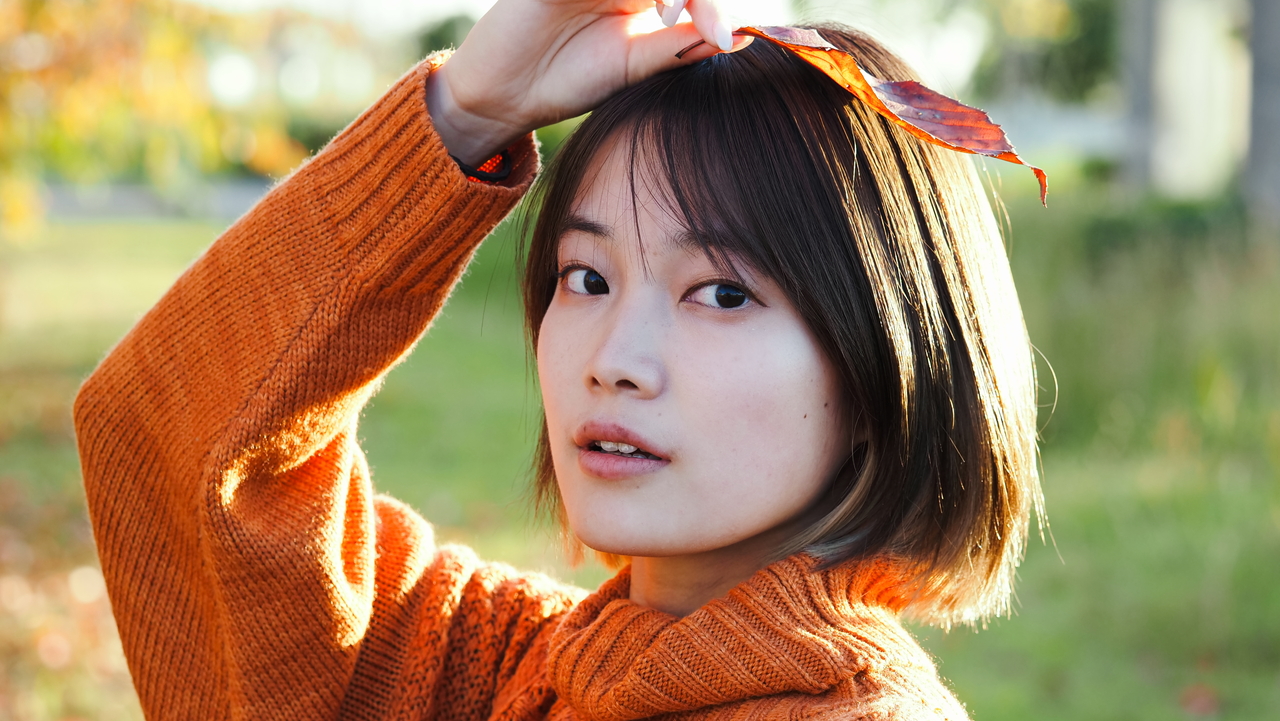 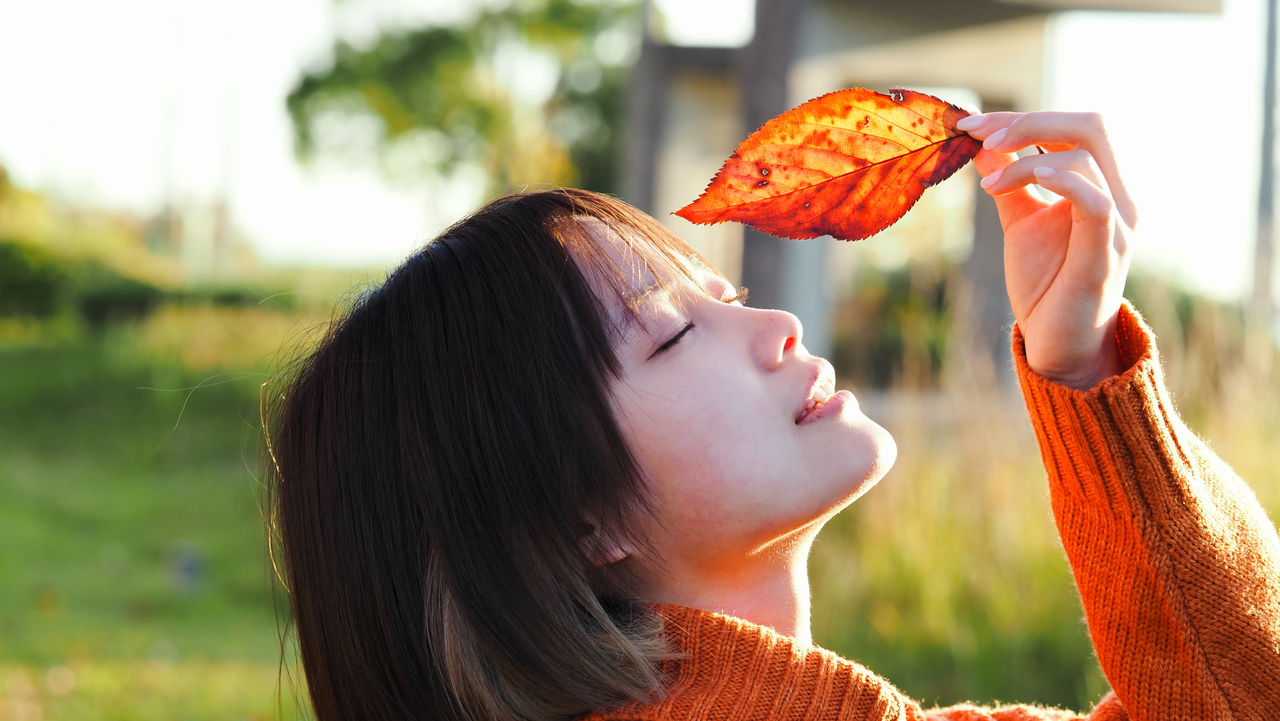 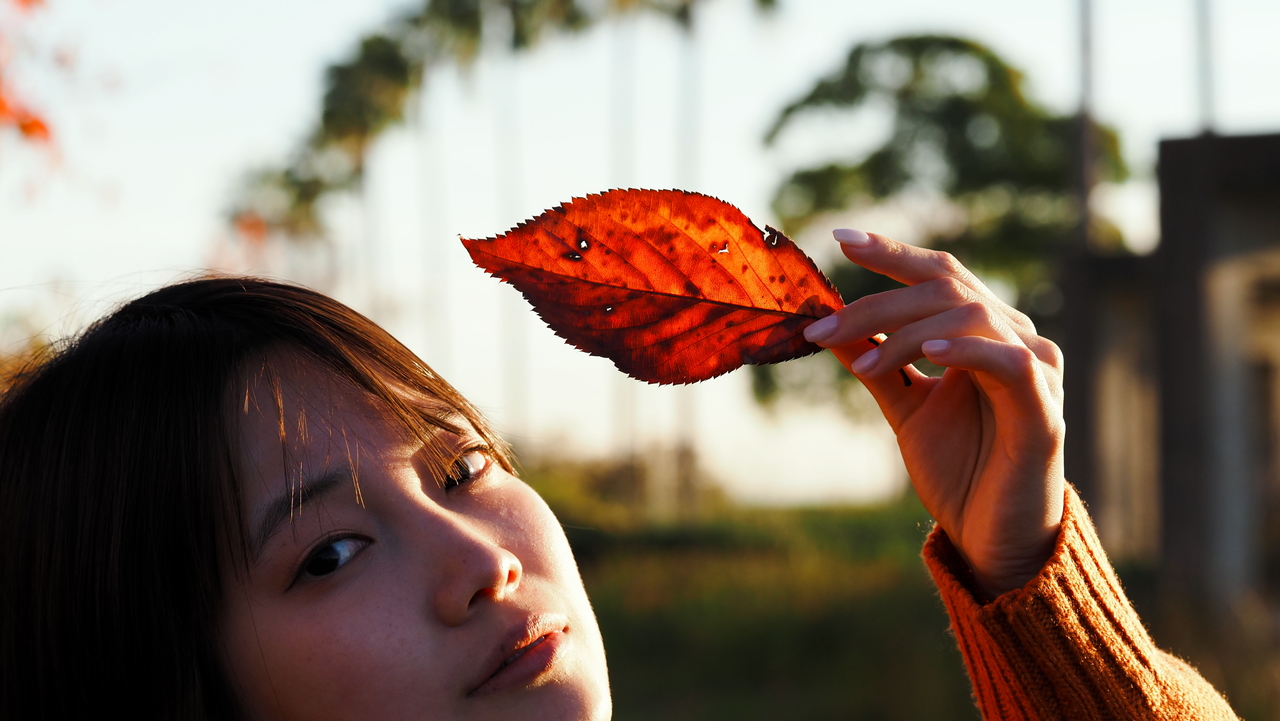 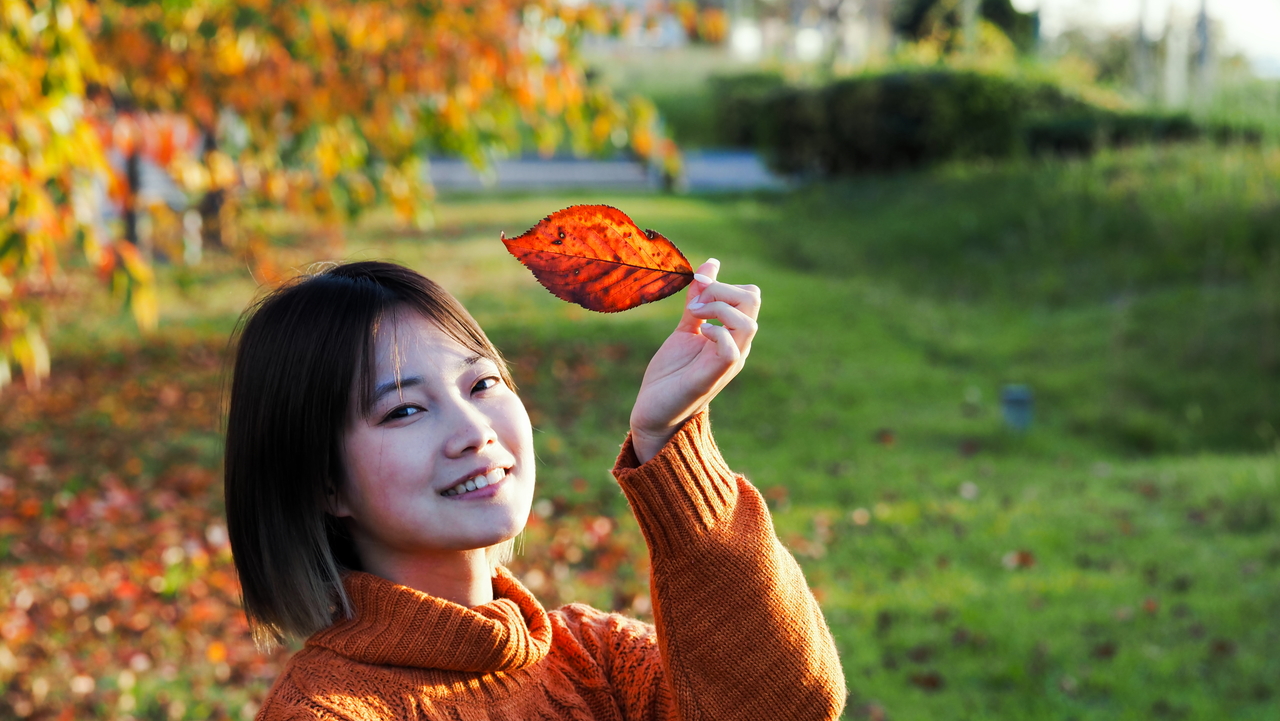 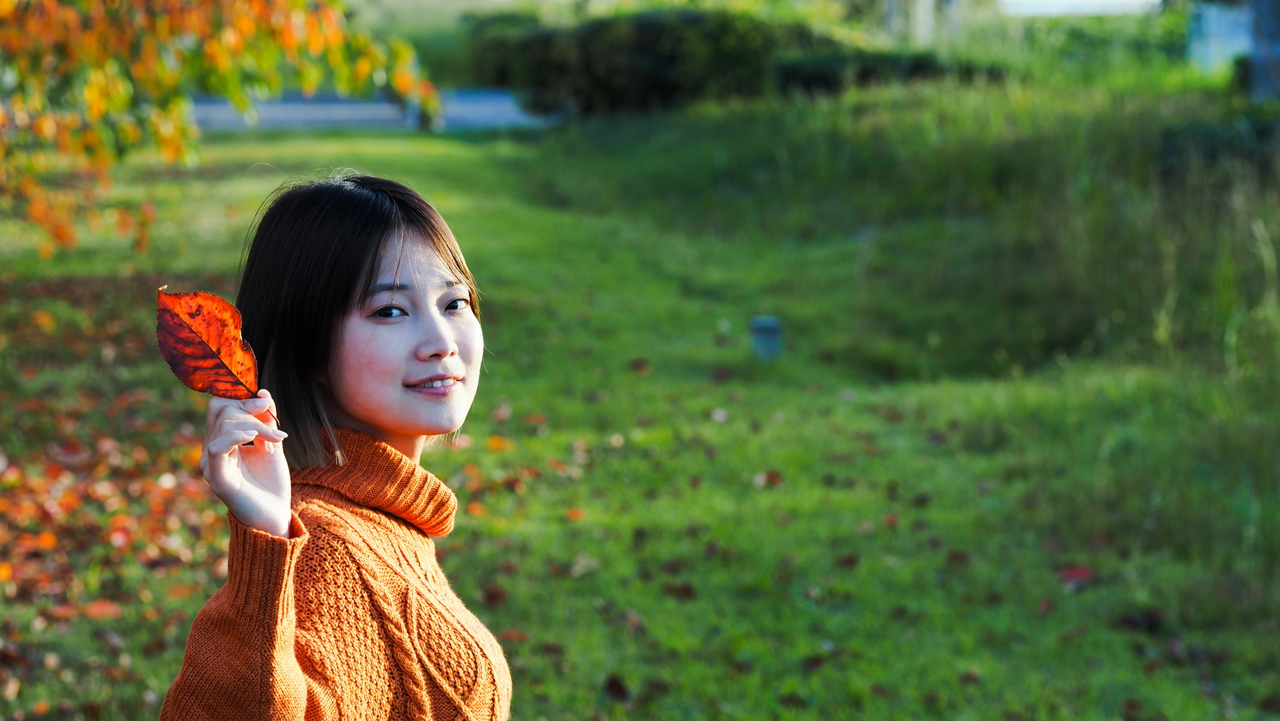 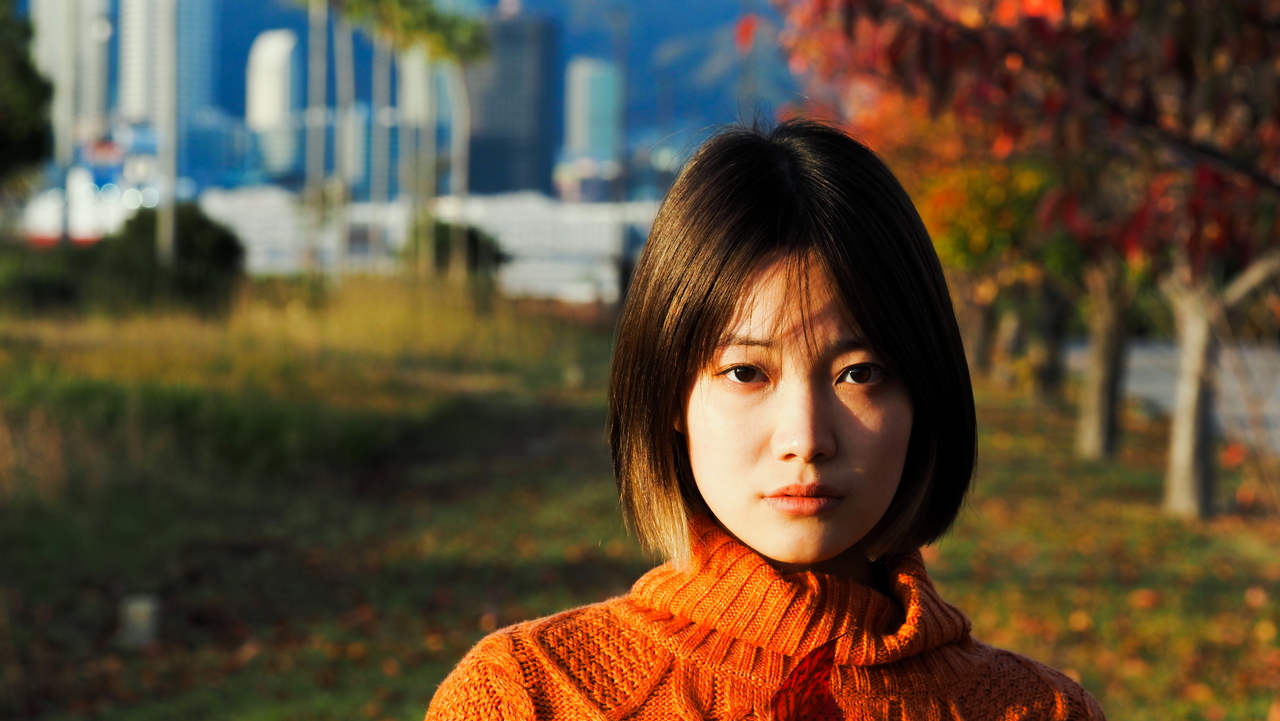 In the folktale, was it the fox that used leaves as shopping money? Was it the tanuki(Raccoon dog)?
I was taking pictures while talking about this.
Watching the slides reminded me of my childhood when I made pressed leaves from the colourful leaves I picked up.
Large leaves such as poplars and platanas would be placed between sheets of newspaper and an encyclopaedia placed on top. Shogakukan's World Primary Colour Encyclopaedia. Seibundo Shinkosha's Tamagawa Children's Encyclopaedia.
Small leaves, such as cherry blossoms, maples and ginkgoes, are placed between newspaper inserts and placed in the encyclopaedia. How old was I when I played with such things? The pressed leaves that emerged from between the pages looked like the 1,000 yen notes I get as Otosidama (New Year's money). Not only the leaf but even the petiole was flattened. I used to pick them up with my thumb and forefinger and spin them around.
I wouldn't say it was a memory of yesterday, but the way the pressed leaves turned came back to me in vivid detail.
The old house was demolished, there were no encyclopaedias, and my parents were gone. The surprise of finding a pressed leaf somewhere in the pages of a book, which I had forgotten, seems to have been lost along with it.