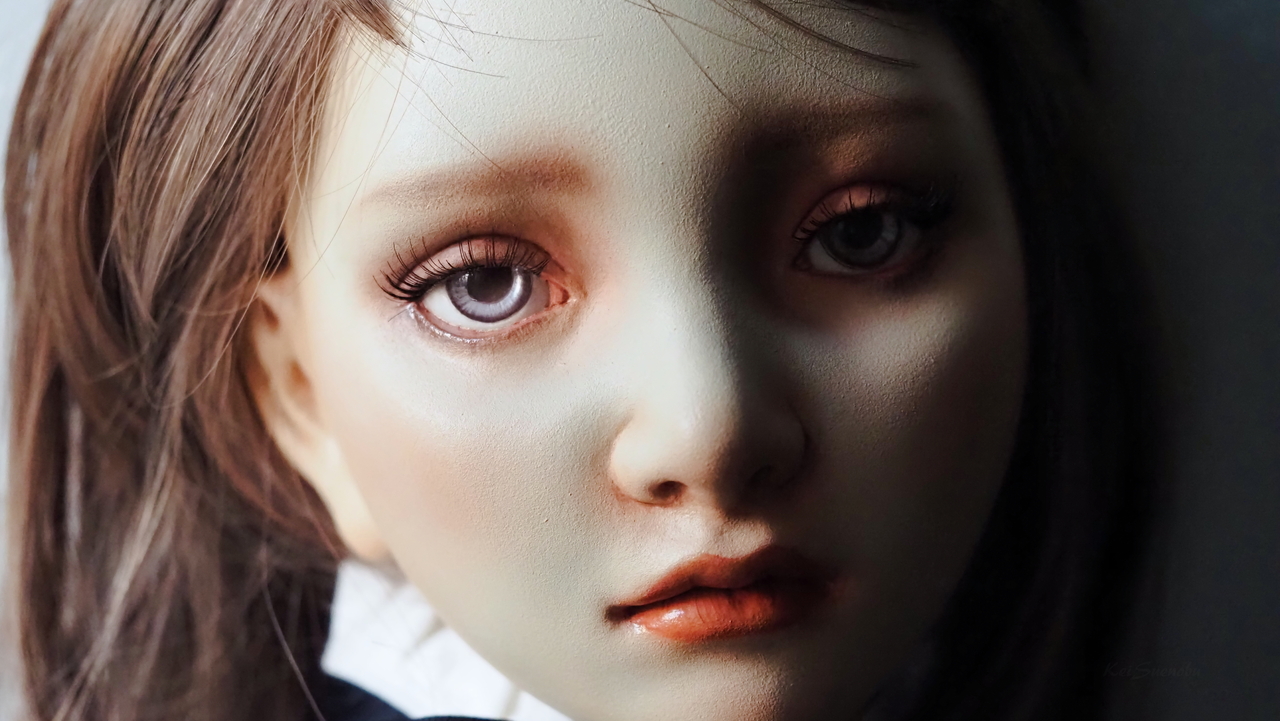 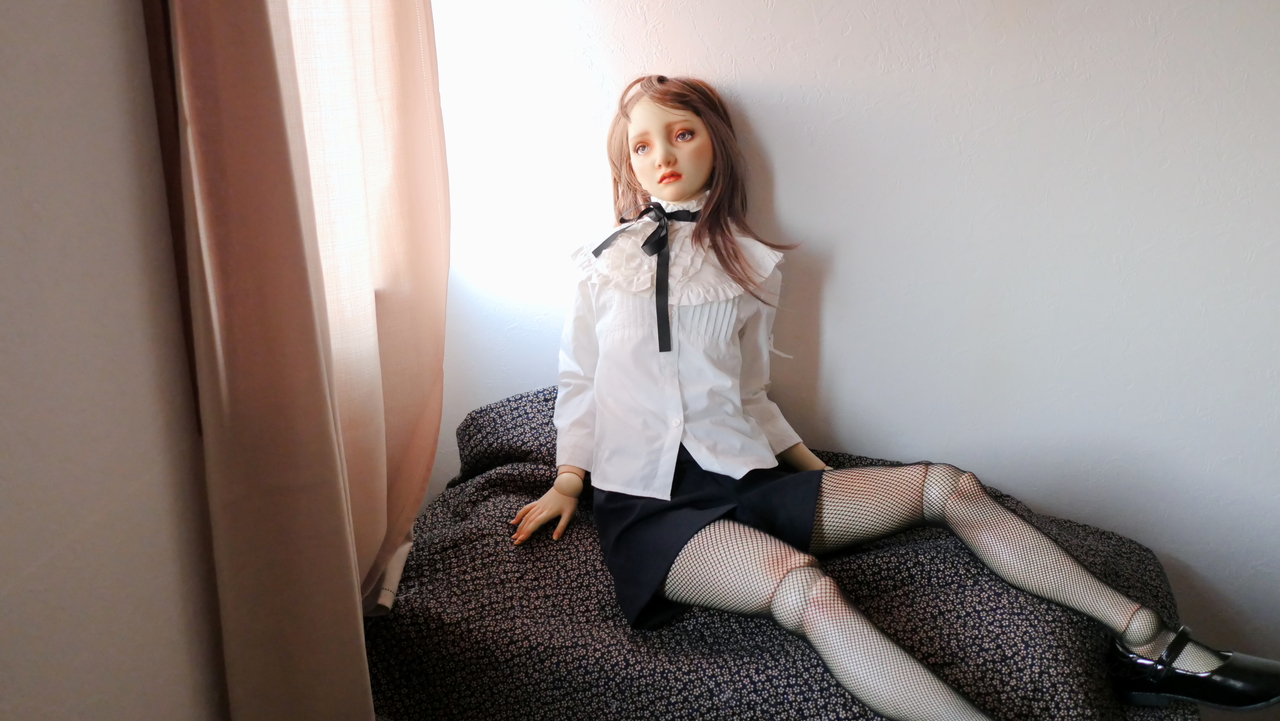 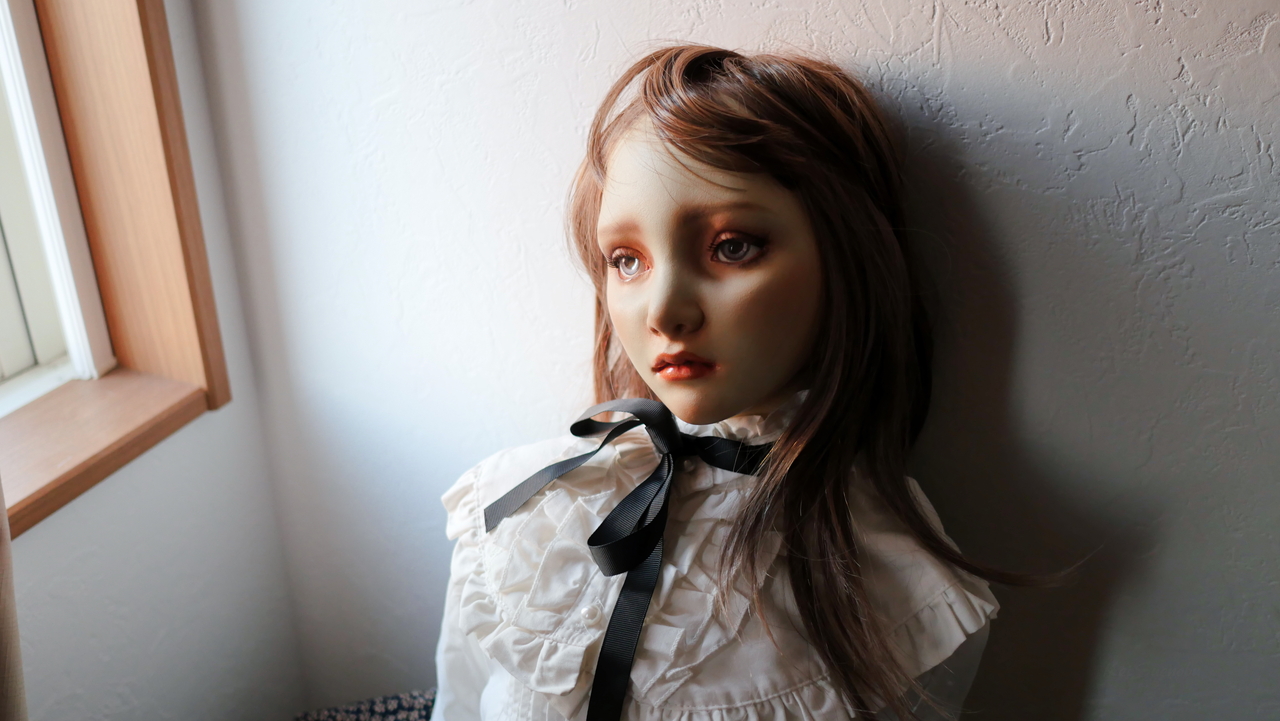 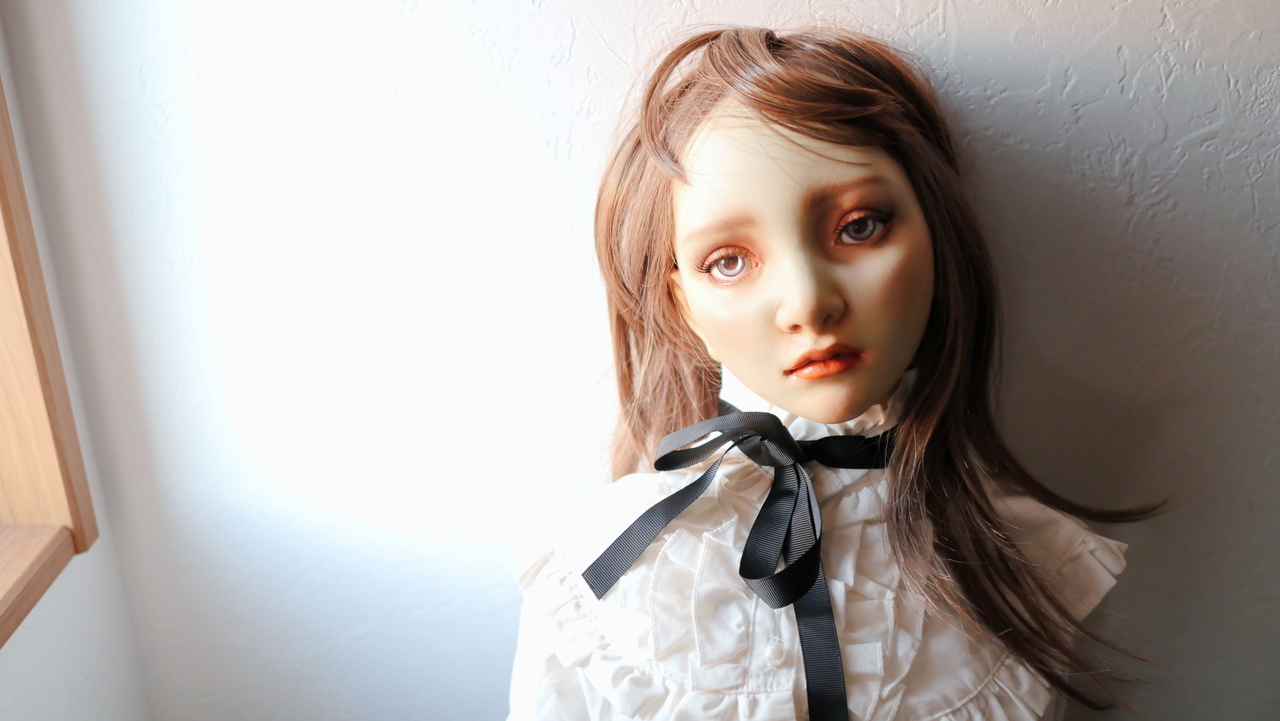 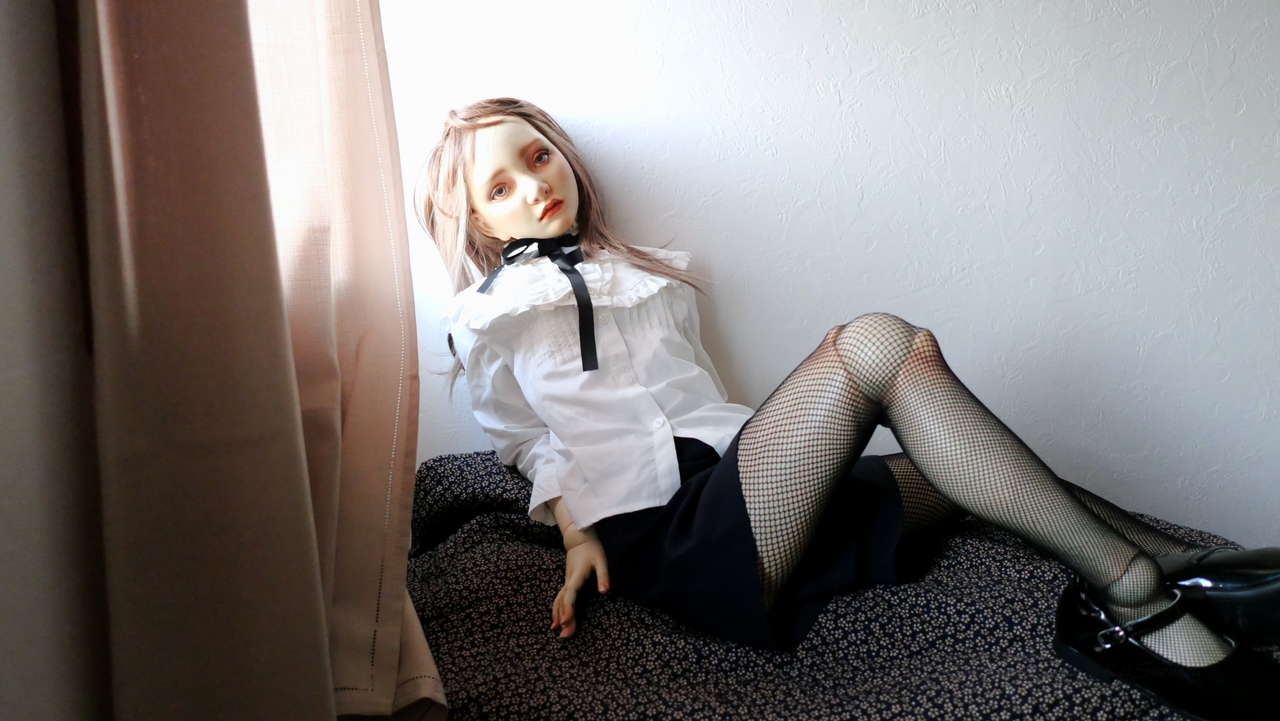 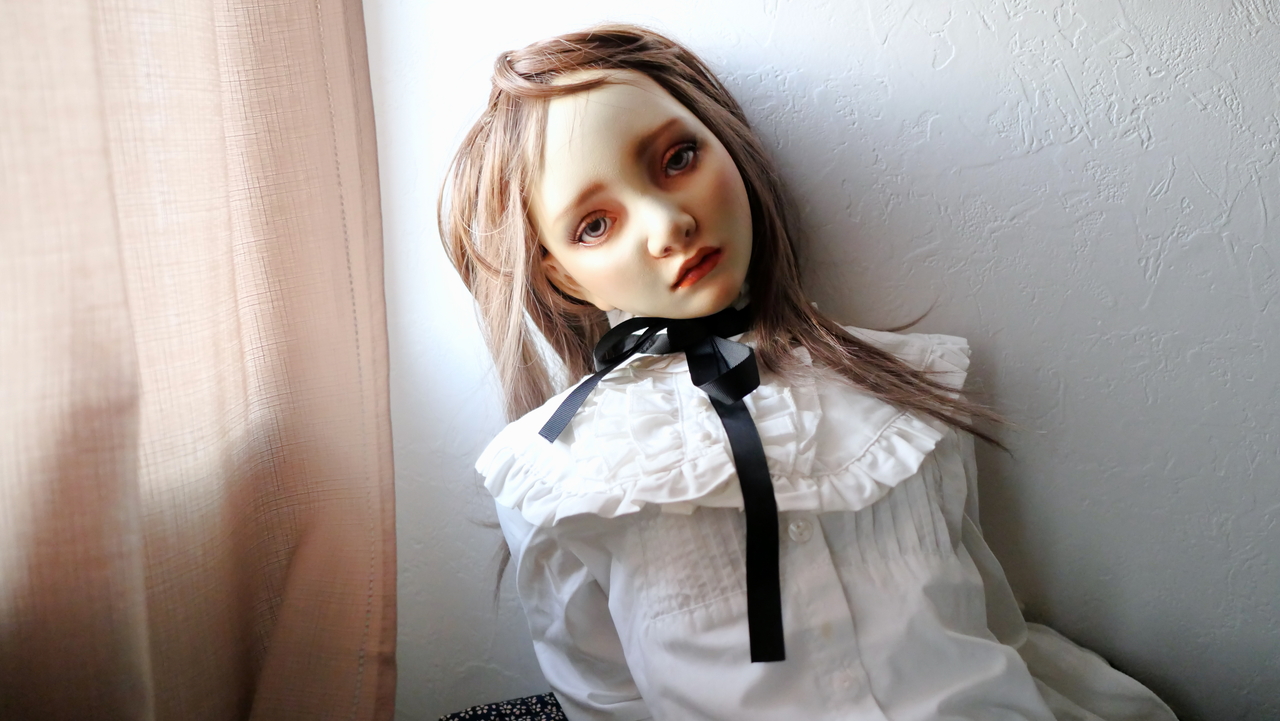 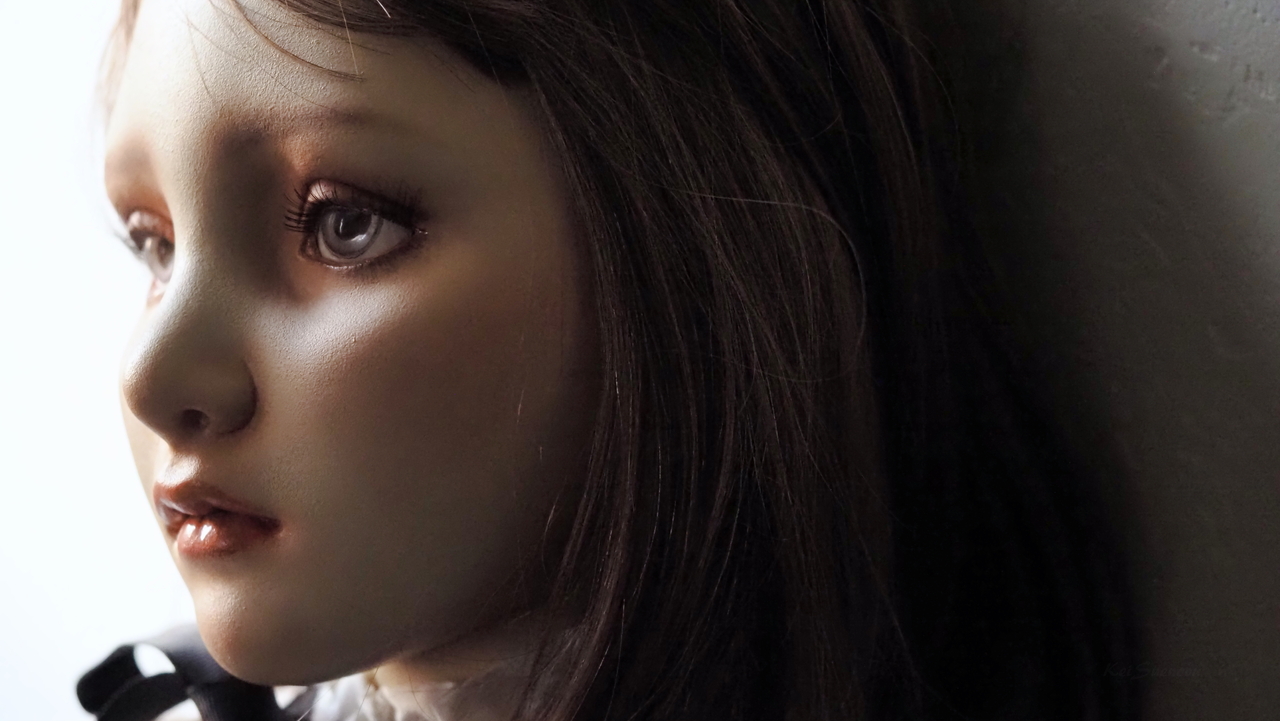 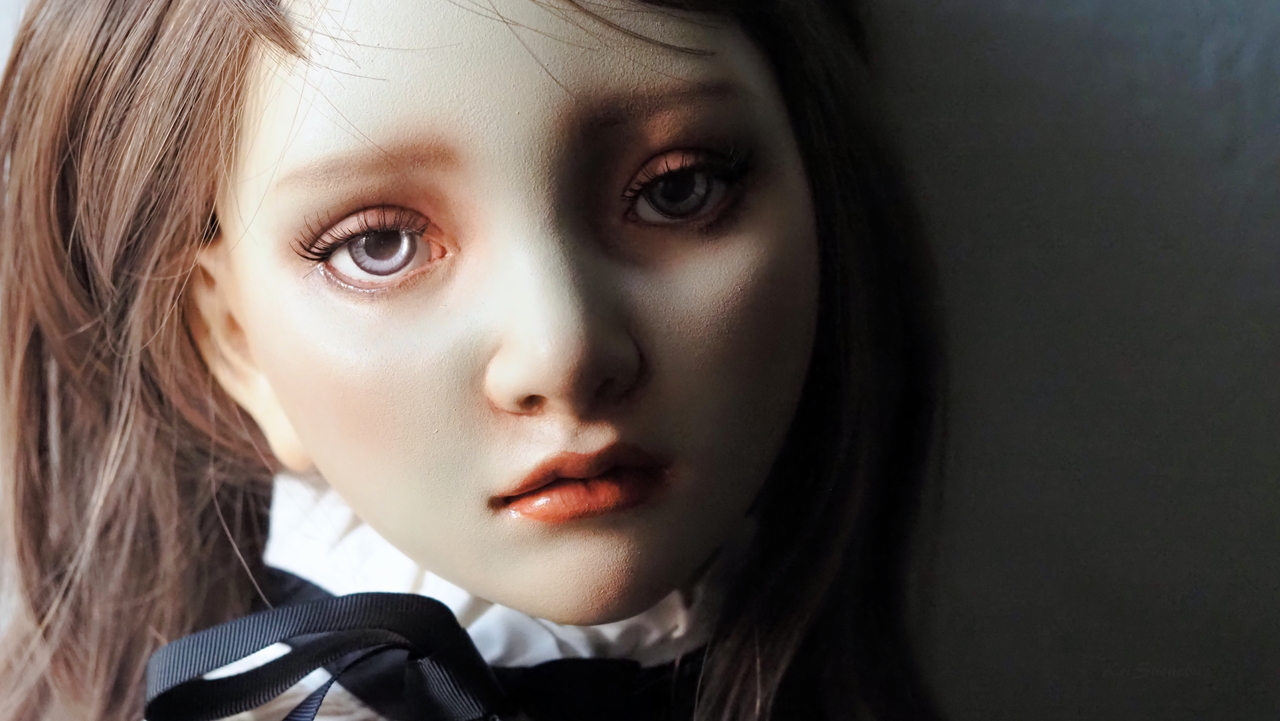 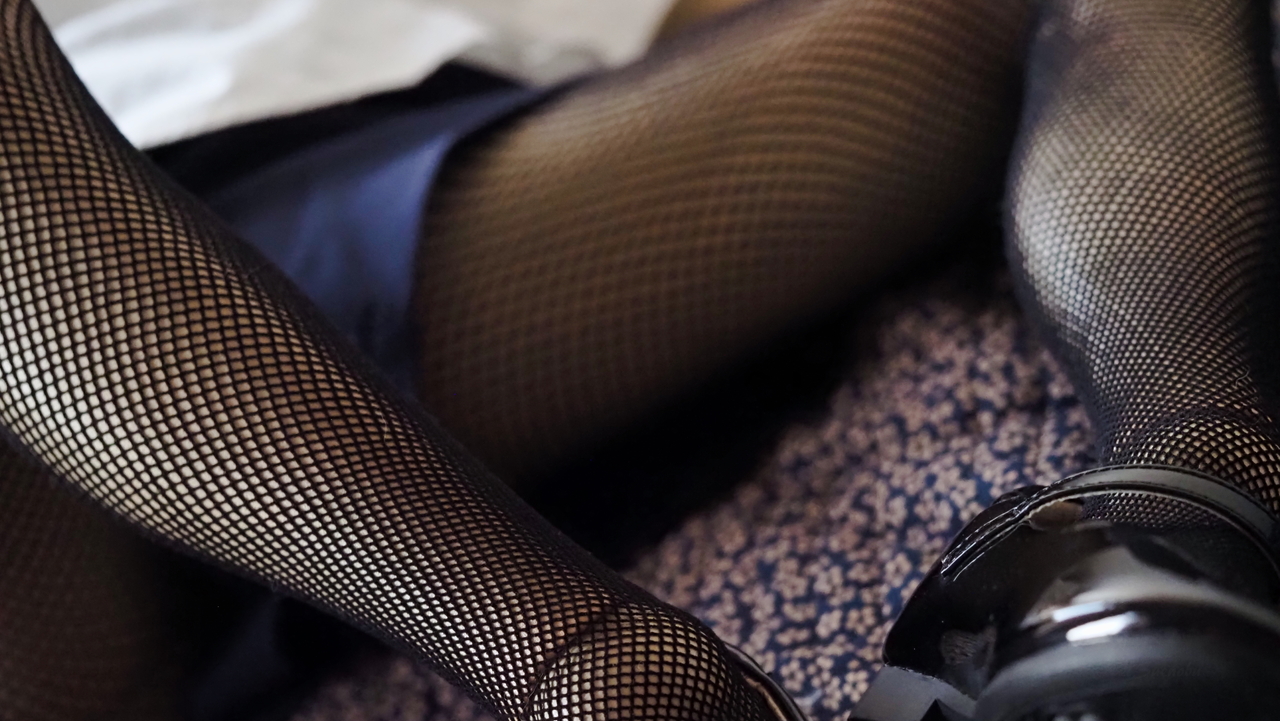 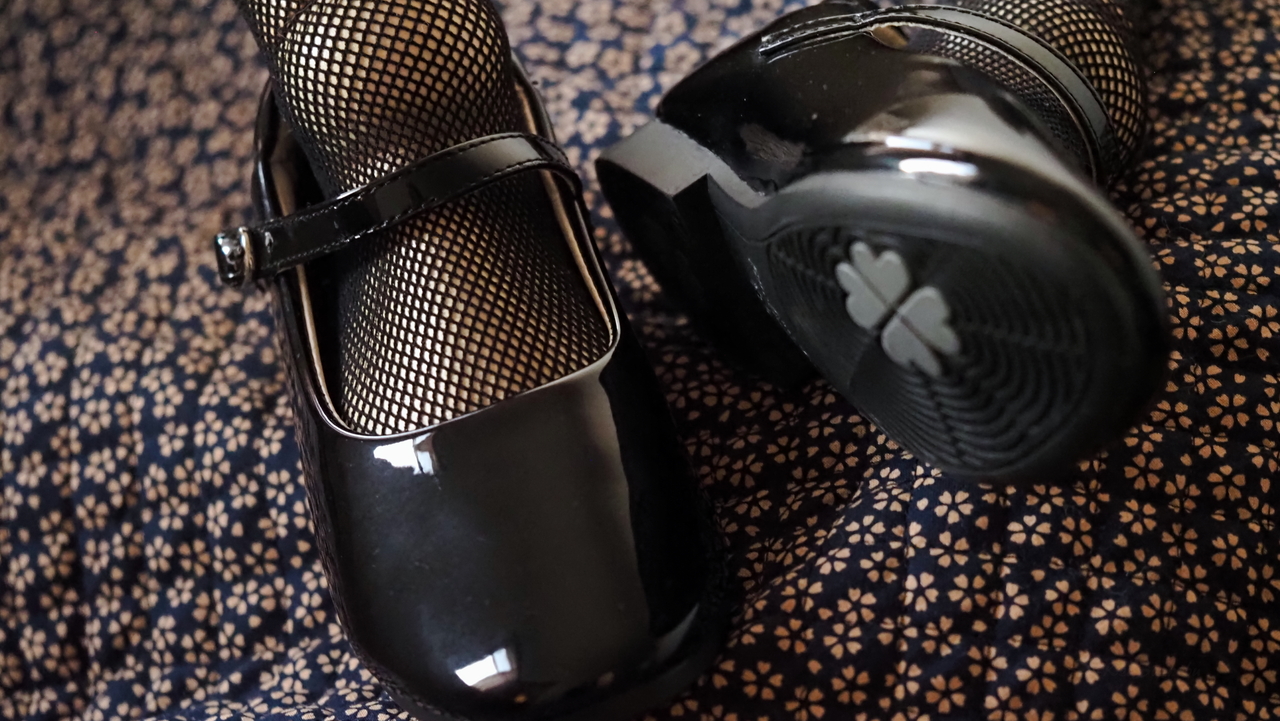 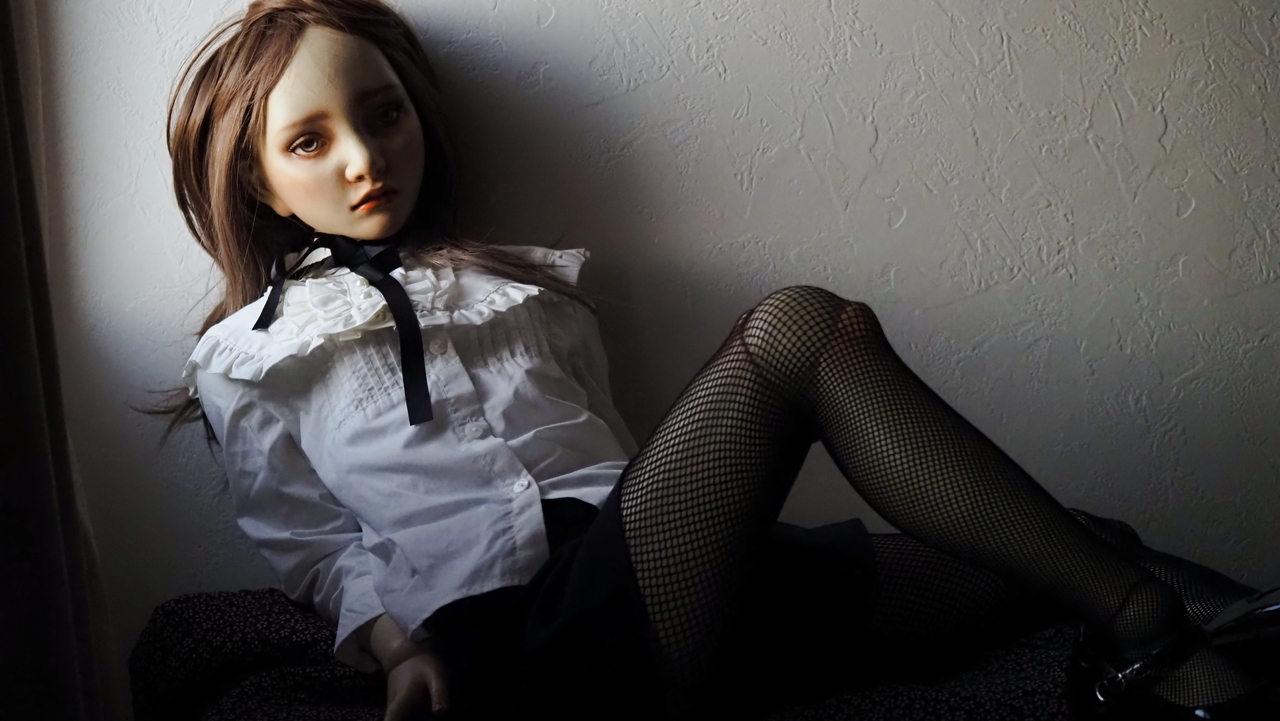 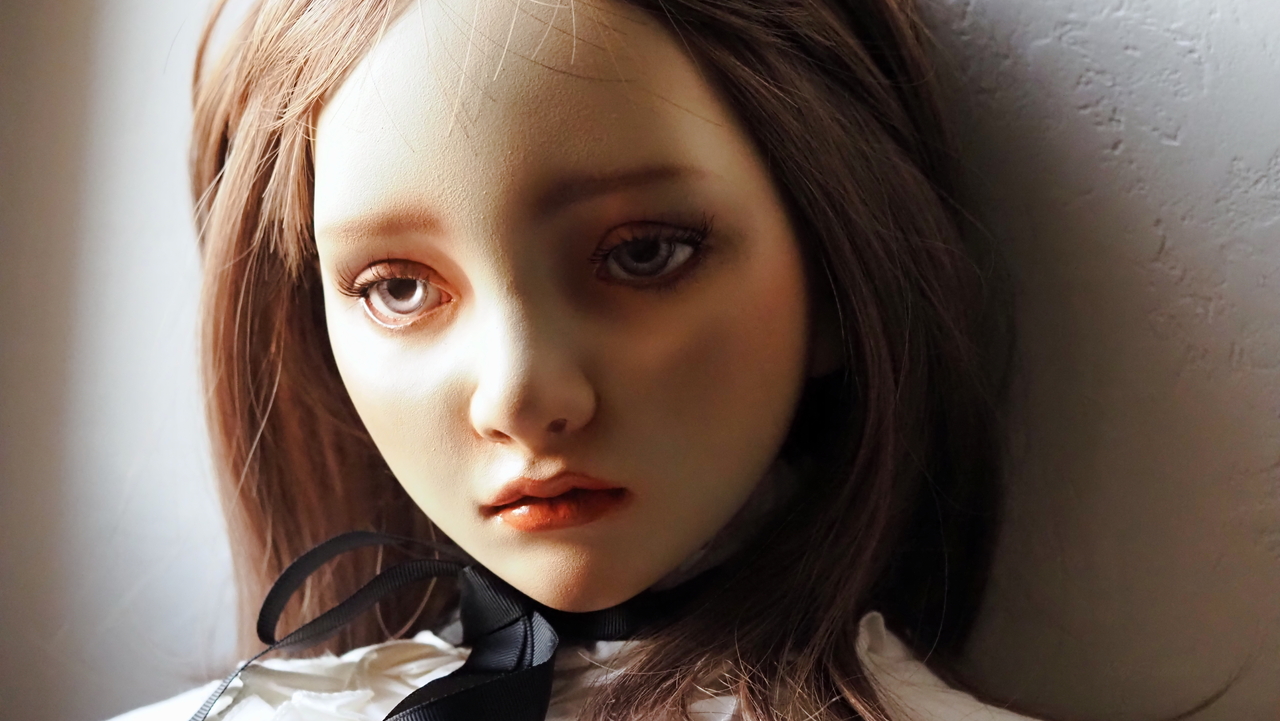 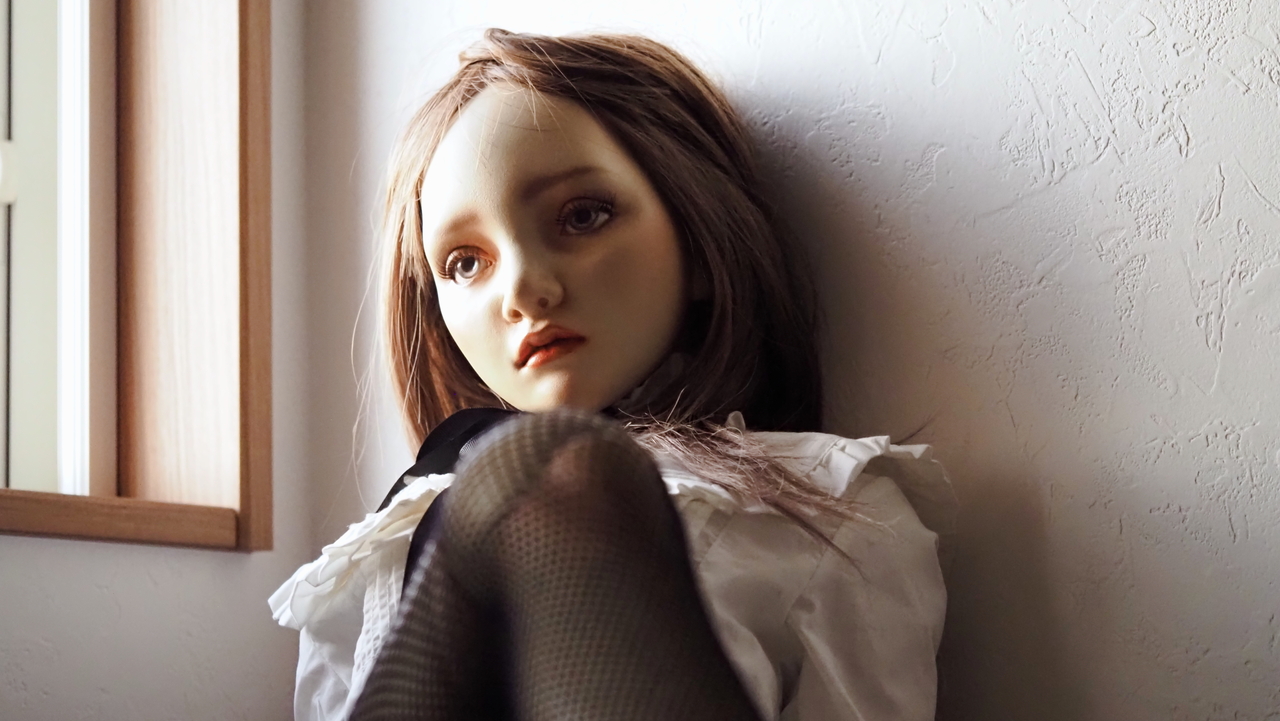 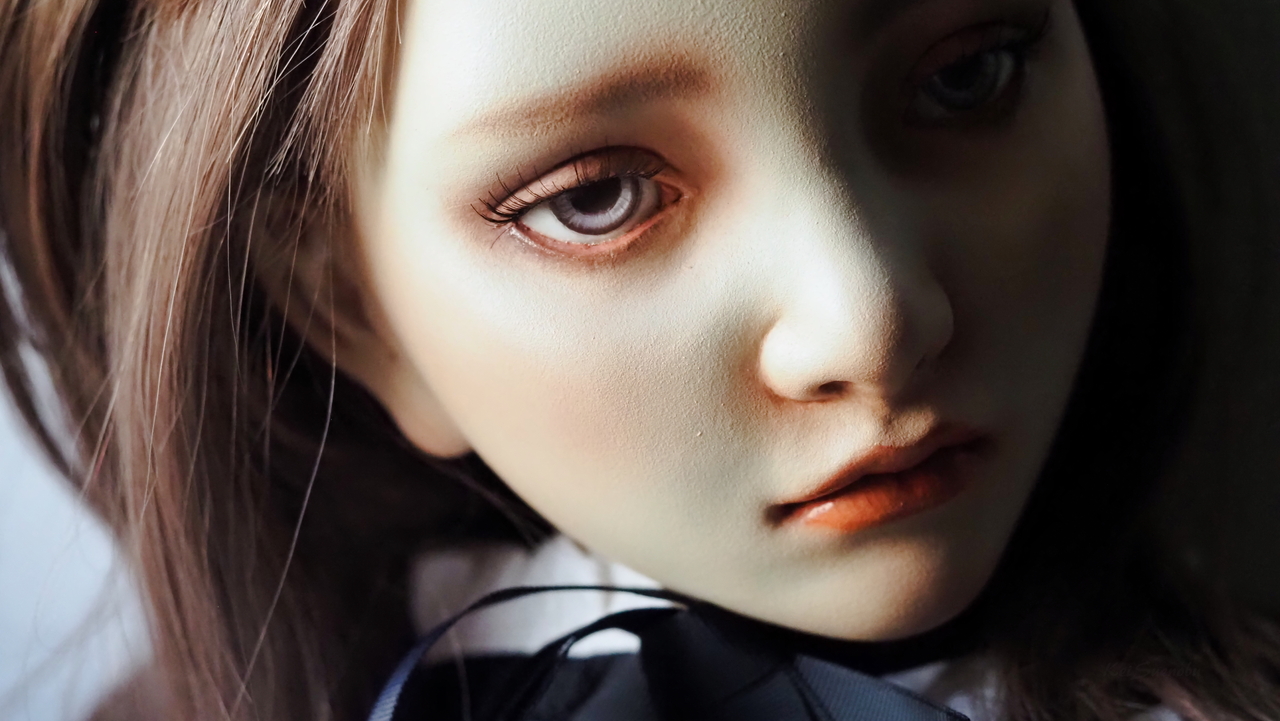 After this shoot, I walked around the neighbourhood for a while, as I always do.
Listening to 1970s Rock music with bone-conduction earphones.
One of the songs brought back images of a trolley running through the grassy fields.
A blonde boy and a girl with long hair are riding on it.
The handle of the rowing trolley went up and down, and every time the girl lifted up, the hem of her short skirt fluttered.
Hell passes slowly. For both the father and his child.
In the song, such words appear.
But it was more than 50 years ago that I heard the song and saw that film. From my point of view at that time, if it was 50 years ago then, my father, who was born at the end of the Taisho era, was not even born yet.
The song I hear is the same as it was that summer, and I, who am listening to it, don't think anything has changed.
My father and mother are dead, and some of my classmates are also .......
I thought again that both living and dying are strange things.